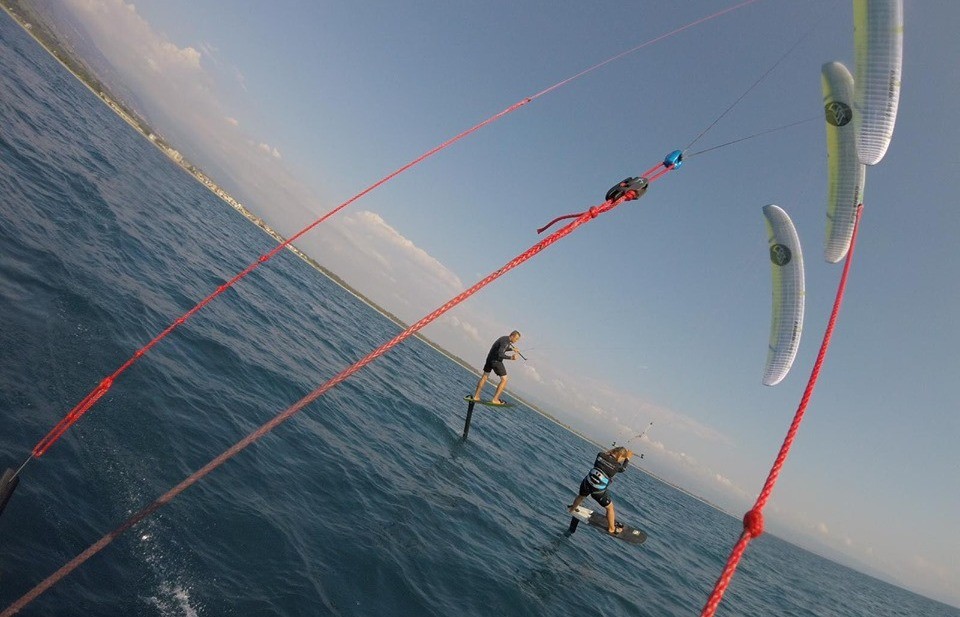 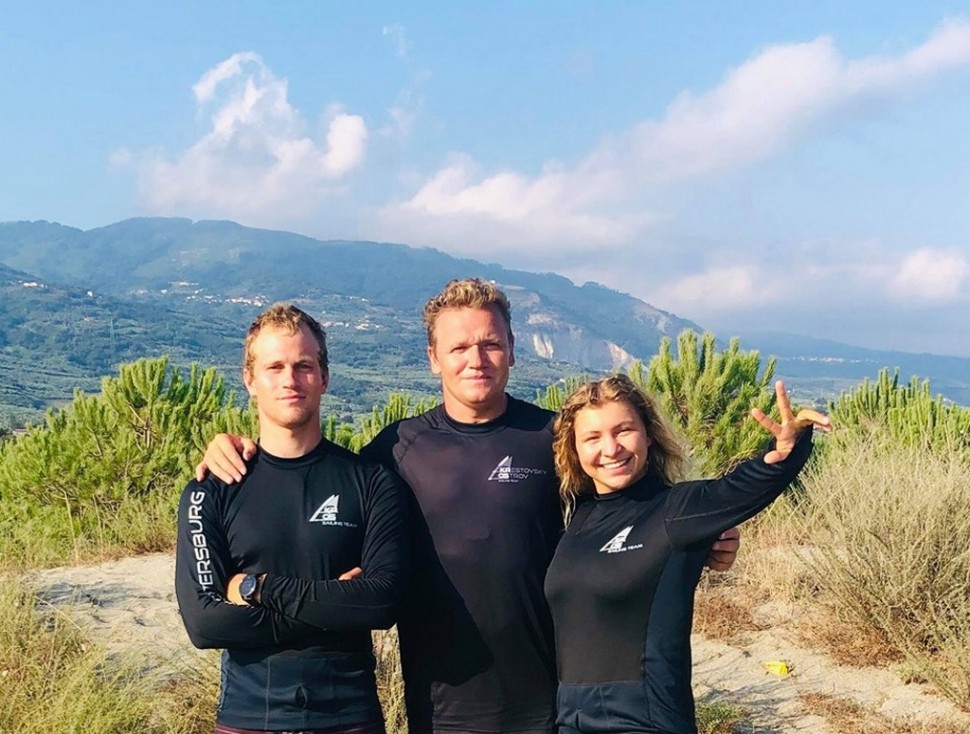 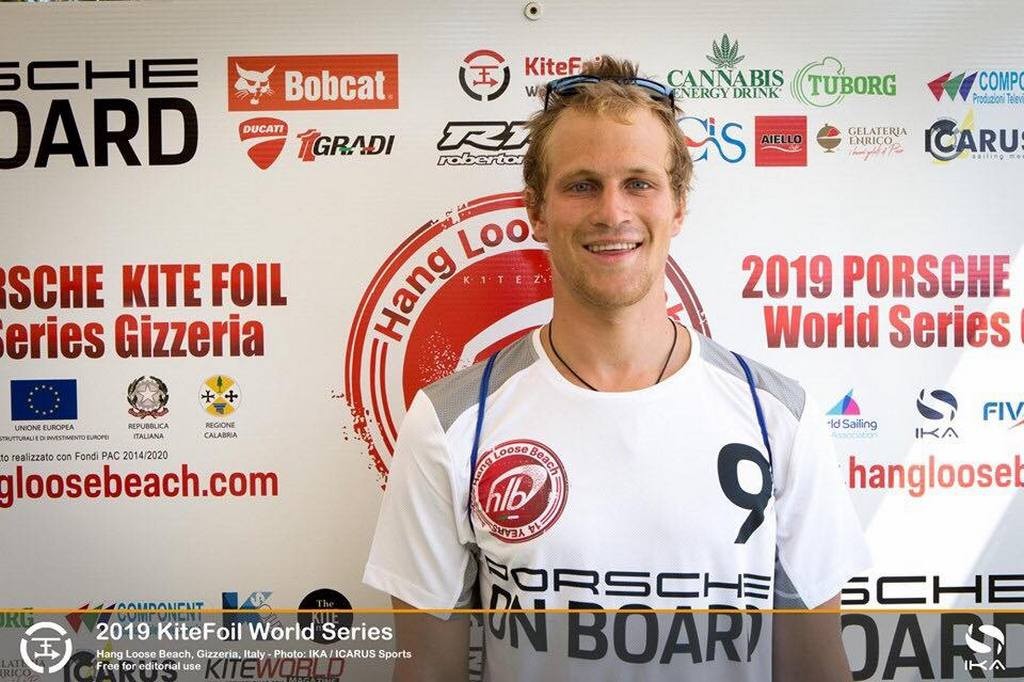 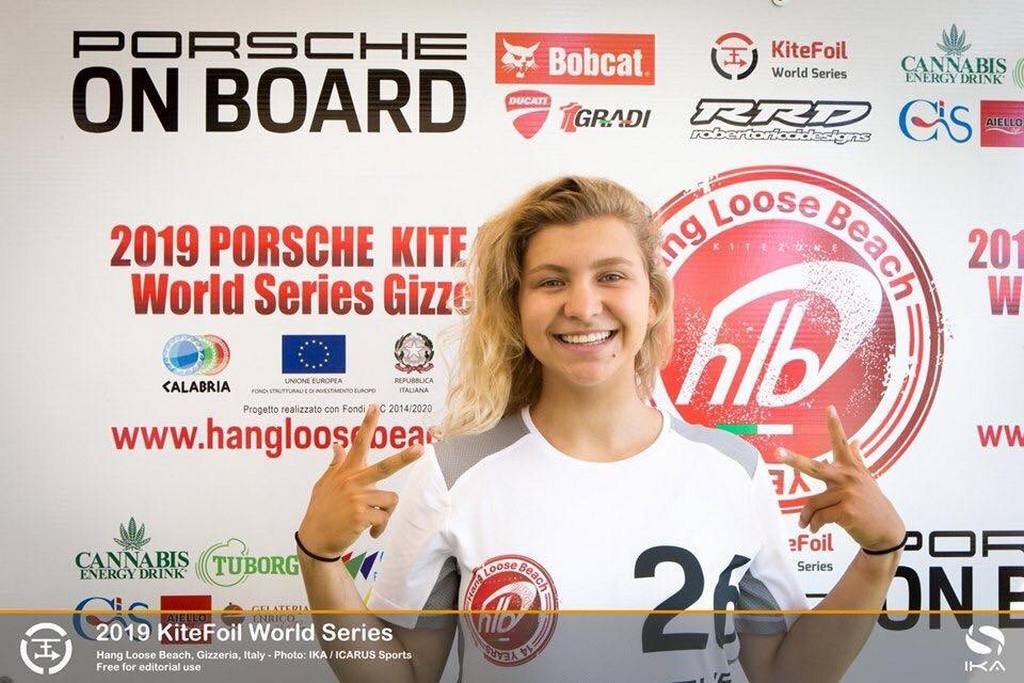 Today in Italy will be the first race of the first stage of the world Cup of kiteboarding in the discipline of “Formula kite”.

As told by high school coach Alex Chibizov, before the start of our athletes Denis Taradin and Valeria Garashchenko had a busy training camp in Tarifa.

Three days ago they arrived on the coast of the Mediterranean sea and was able to train with the strongest top racers. In addition to school athletes “Krestovsky island”, the Russian team will also represent Sofya Kotlyar, Elena Kalinina, Anton Minaev, Ivan Doronin.

Weather conditions are good: the temperature is approaching 40 degrees, water temperature – plus 26. Unfortunately, the water floats a lot of garbage, which adds complexity to the course.