Before the start of the first race of the 36th UEFA Cup, “America” remained two years. 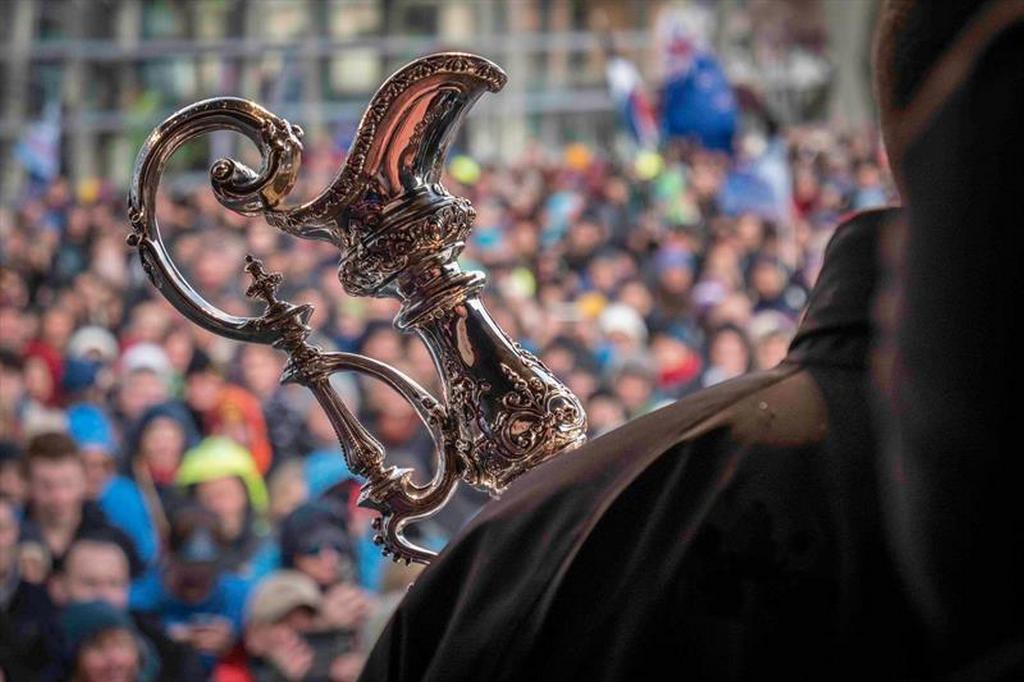 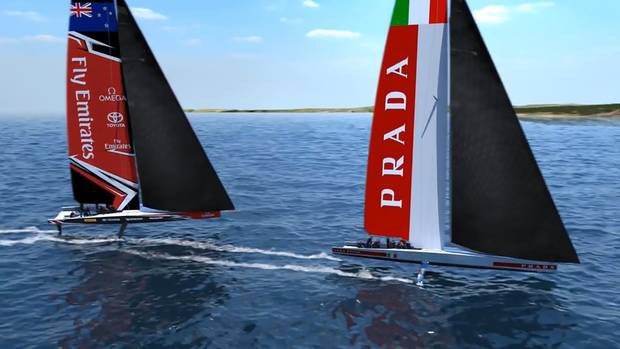 If exactly two years minus two days. Because the first race of the 36-th drawing will be held on March 6, 2021.

Two years – it seems to be very much. But the future participants in America’s Cup land, in their own words, already burning under our feet.

“The time strongly enough. Whether we have four years, even in this case, each day would be in the account, admits the skipper of the American team Magic (USA) Terry Hutchinson.

“Usually, even if you are absolutely correct and it seems to be in accordance with the schedule are preparing for the America’s Cup, a situation arises when you have neither money nor time. Well, the extra money most of the time. But the extra time you give one not” – echoes Kevin Shoubridge, chief operating officer of the defender of the Cup, Emirates Team New Zealand.

According to the same Shoobridge, right now begins the most important period of preparation for the America’s Cup:

“The next six months – a critical period when crucial decisions were made. Those who are destined to directly influence future teams. But the process is behind closed doors, decisions remain secret and the public becomes something you know only after years, when the winners begin to publish his memoirs. So you have to wait before you start to get answers to their questions.”

But something that still became known. For example, the Italian Luna Rossa skipper Max Sirena said: in his opinion, the decisive component of the project will be the grotto. “To design a boat is to fold the puzzle. But the main part, we believe, is the grotto. It will depend very, very much.”

According to preliminary plans, the team had the right to pull their brand new cruise odnoklubniki АС75 water after March 31 of this year. It was assumed that they all will do it soon after the appointed time. However, a number of teams that built prototypes in half the length of the main vessel to test their ideas (talking about American Magic and Team New Zealand, and the British INEOS Team UK) had problems with the control hydrofoil. In this connection the descent vessels on the water – if necessary – were allowed to postpone for up to three months.

At the same time had to be moved to 2020 from the start of the World series (World Series), which will involve new АС75. It was planned that the first phase of this Series will be held in October this year in Sardinia, but is now postponed dates – at the beginning of 2020.

Another news from the world of the America’s Cup. Managed to smooth the conflict between the defender – Emirates Team New Zealand and note the Challenger Luna Rossa. The Italians believed that three teams have expressed their wish to participate in the America’s Cup only at the last moment, thereby violated the Protocol of the competition, and to allow them to participate in the Cup impossible. The question had to listen to a special arbitration court, who was appointed in April.

But the court was not needed: as is often the case, the problem could be solved with money. Latecomers will have to pay a fine.