Large-scale reconstruction in the St. Petersburg Yacht Club: the most modern harbor in Russia is under construction 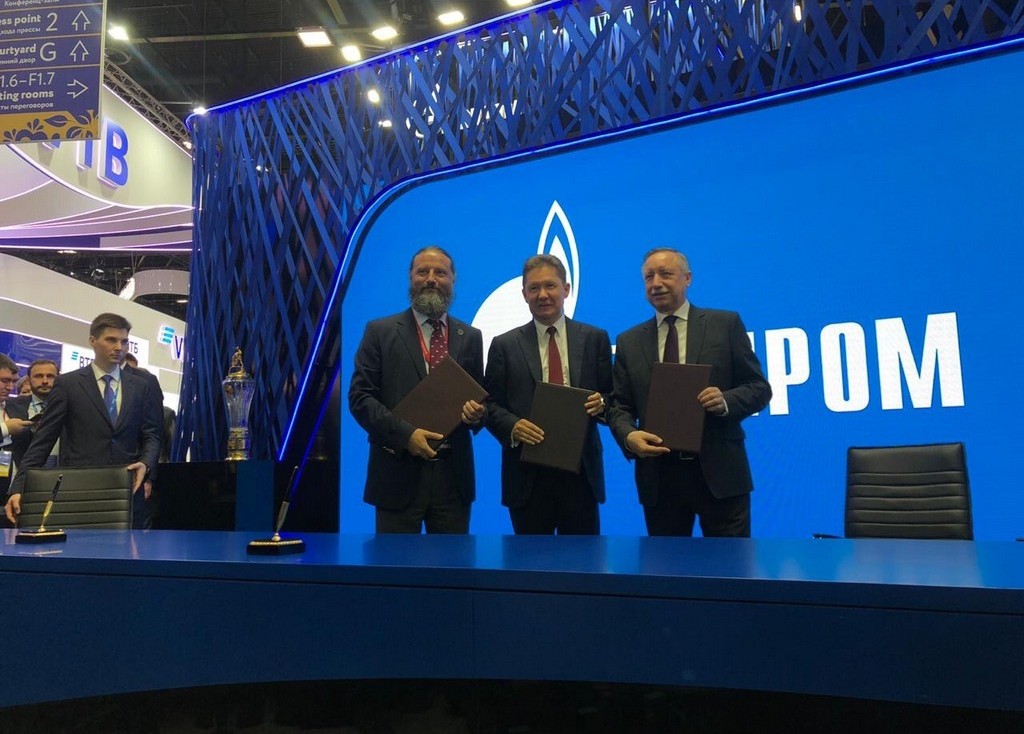 A similar tripartite document was signed earlier in 2013. The new agreement is valid until 2022. Its main goal is the further development and popularization of sailing sports, including youth sports, mass sports and the highest achievements.

The parties will promote spectacular sailing events in St. Petersburg – festivals and regattas, including international-class competitions. In particular, in 2019 large-scale windsurfing competitions will take place – the world championship in the Olympic class is the RS: X sailboard. In the near future there will be a large-scale reconstruction of the harbor at the port of Hercules and the construction of a new yacht club.

After reconstruction, the St. Petersburg Yacht Club will be able to host the most prestigious competitions in sailing – from international regattas to the Olympic Games. The works will be completed in 2020.

Gazprom and the Government of St. Petersburg will continue to support the work of the St. Petersburg Yacht Club in organizing and conducting the largest offshore Baltic Sea regatta – Nord Stream Race. With the assistance of Gazprom, the leading sailing team of the club – Bronenosec Sailing Team – will participate in the prestigious international racing sailing yacht competitions. The realization of the unique youth project “Hope of the Seas” – training sailing trainings for students and urban youth on the legendary “Hope” schooner, built and launched in 1912, will continue. The company, as before, will assist the “Academy of sailing” (founder – “Yacht Club of St. Petersburg”) in training young athletes.

The Government of St. Petersburg will contribute to the project for the construction of the cultural and historical center Polusa Sailboat, a large modern museum complex that will become the center for studying the maritime history of the city.

head of the press service of the Yacht Club of St. Petersburg

The tragedy off the coast of Australia