The Oracle Team USA owner Larry Ellison and his right hand, five-time winner of the America’s Cup Russell Coutts long remained in the shadows after last summer, the American team lost to the new Zealanders in Bermuda. 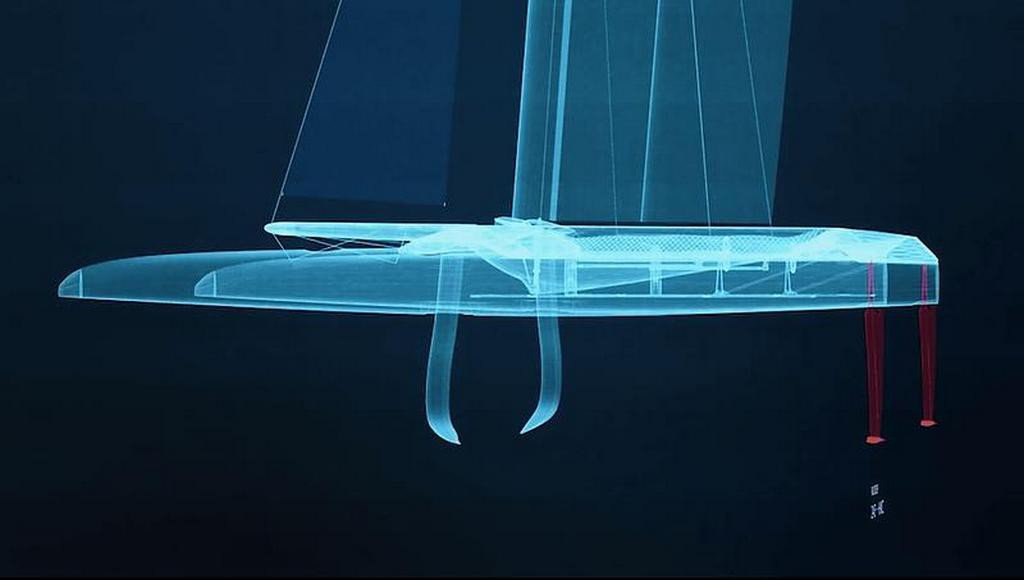 The Oracle Team USA owner Larry Ellison and his right hand, five-time winner of the America’s Cup Russell Coutts long remained in the shadows after last summer, the American team lost to the new Zealanders in Bermuda.

This week it was pompously announced that Ellison and Coutts established a new international sailing League – Sail GP. Moreover, after just a couple of days on the full support of the League, said the international Federation sail – World Sailing. This speed of decision-making from it, certainly no one was waiting.

In the first season participants SailGP will be 6 national teams – Australia, China, France, Britain, Japan and the USA. Crews will consist of five people.

The first two days of competition at each stage is 10 fleet races (5 per day). This 4 the first regatta of the match-flight the two best teams on the basis of the relevant regatta.

The final decisive regatta in Marseille will be held on some other formula. After 10 races of the fleet in the third and final day of competition will be a match race between the two best teams of the season 2019. The winner will receive a world champion title and a prize of one million dollars.

As you can see, there is something to fight for.

All teams will be racing on identical 50-foot winged catamarans class F50. But if someone thinks that it is familiar to us AC50 who took part in draw “the Cup “of America”-2017 in Bermuda, something very wrong.

Because the concept AC50 was subjected to the most deep and intense modernization, which has touched almost all elements of the car. The work on the new boat continued to Core Builders Composites in New Zealand for a year. The developers are confident that the winged catamarans class F50 will be able to overcome the barrier of 50 knots!

Remains to see all these miracles with my own eyes (especially since the new F50 journalists at the presentation were not shown) . But the good news is that the wait is long. Repeat: the first stage Sail GP will be held in Sydney 15th – 16th of February next year.