The spiral of conflict surrounding the election of the President of the St.-Petersburg Sailing Union is tightened more and more. We are still closely monitoring the situation and today we present you, dear readers, two brief interviews of both candidates for President of HGA. 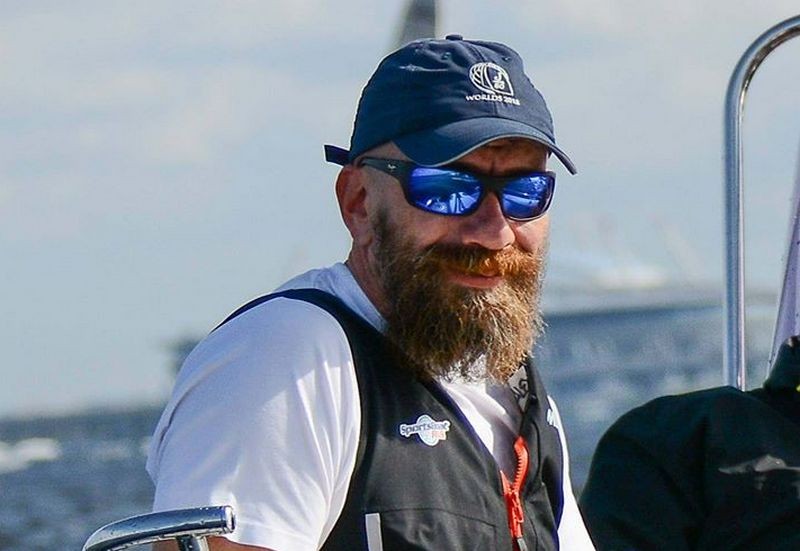 Please note that we can not comment or edit sent to us by candidates, the answers except for the obvious minor changes of spelling and punctuation. At the same time, we reserve the right to later revision YR separately to make a statement of some facts as we see it.

First we offer a brief interview with the candidate on a post of the President of SPPS by Alexei Semenov.

Yacht Russia: What, in your opinion, is the main driving cause of the conflict (scandal) around the election of the President of SPPS?

Alexei Semenov: the Driving force of the conflict was the decision of the Presidium to be completely closed off from the sailing community which chose his own. With all the consequences of his decisions to hold meetings behind closed doors and does not publish information about the outcome taken on these decisions, closing information about the quantitative composition of the membership, the exclusion of new members, division members Sailing Union on their own and others. All of these actions has discredited one of the basic principles of Public organizations of SPPS, such as its openness. All this, unfortunately, led to the current split within the sailing community.

To the root causes of the conflict is also willing to include a number of provisions of the existing Charter of the organization, as well as the lack of structure of bodies such as the Board of Trustees and Supervisory boards. Sure that their presence would have allowed early on to stop issues and would not allow to bring the situation to its current state.

YR: is it Possible to sum up the results (pros and cons) of the current management activities of SPPS?

A. S.: If the coarsening and short, on the one hand, in recent years, our waters have become significantly more be of different kinds of sailing events is, of course, the pros, on the other hand, the clubs continue to close, and the sad statistics are known to all – is, of course, disadvantages.

YR: What are the main and the priorities you see for yourself in this post if elected President?

A. S.: Organization of work of the Presidium, based on the principles of openness. The definition of the list of priorities with production of mechanism for their implementation and accountable for their performance in the directions of those members of the Board. Organization of effective work of Executive bodies of SPPS with the aim of realization of the items declared in my program. The creation of the Board of Trustees and Supervisory boards. Organise comprehensive press service for high-quality and publicly report all events of the Union.

YR: is There still a chance to stop permanent disappearance of the Leningrad yacht clubs?

A. S.: I Think that Yes, and even more than confident that perhaps not only the preservation of the remaining, and the revival of the now closed, such as Kronstadt, and new. Without faith I would not declare myself as a candidate for the elections and see this as its primary task .

YR: Are there data elections any (and whose?) property interests?

A. S.: I Can answer for myself. Personally, I’m going to the polls, not following any of the property interests. Moreover, I from personal funds to lay the budget for the maintenance of the Executive structures of the Union.