Skip to content
Latest News:
Not Up Spirits, or When stopped “to whistle the nightingales”
Sochi: so far, only for their
Eric de Bishop: a conspiracy of silence 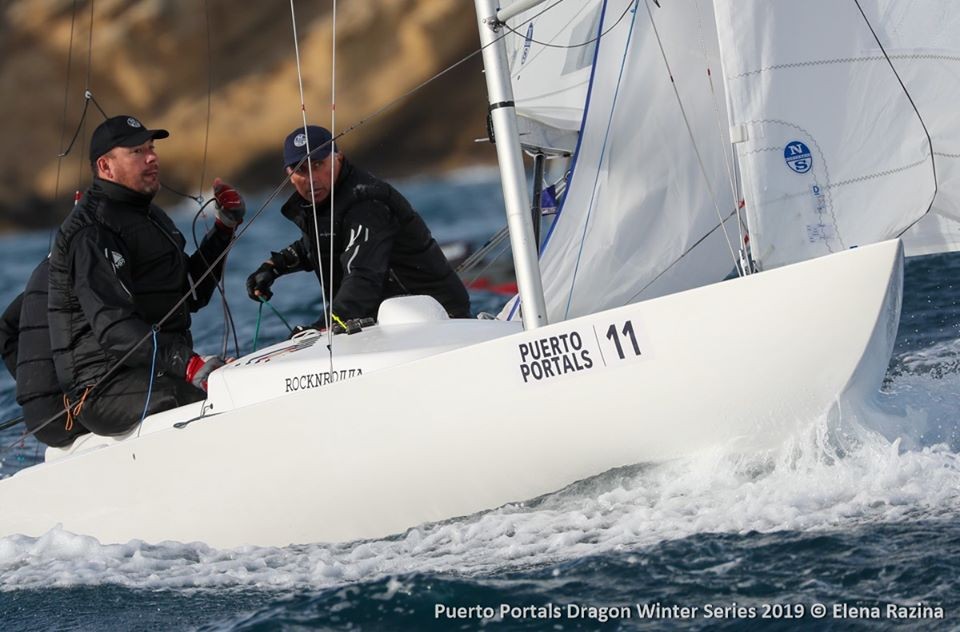 In first place – Samokhin’s crew
In Puerto Portals in Mallorca, the first stage of the traditional Winter Series in the Dragon class took place. 40 crews took part in the regatta, including several crews from Russia.

In total, 40 crews took part in the regatta.

500 km in the icy wilderness
The end will come today!
Not a good day for Stephanie