Continues record-breaking attempt of the famous French skipper, the 63-year-old Francis Guaiana set on his Maxi trimaran IDEC SPORT world record on a distance of 8800 nautical miles, from Port-Louis in Brittany to the other Port Louis, Mauritius. 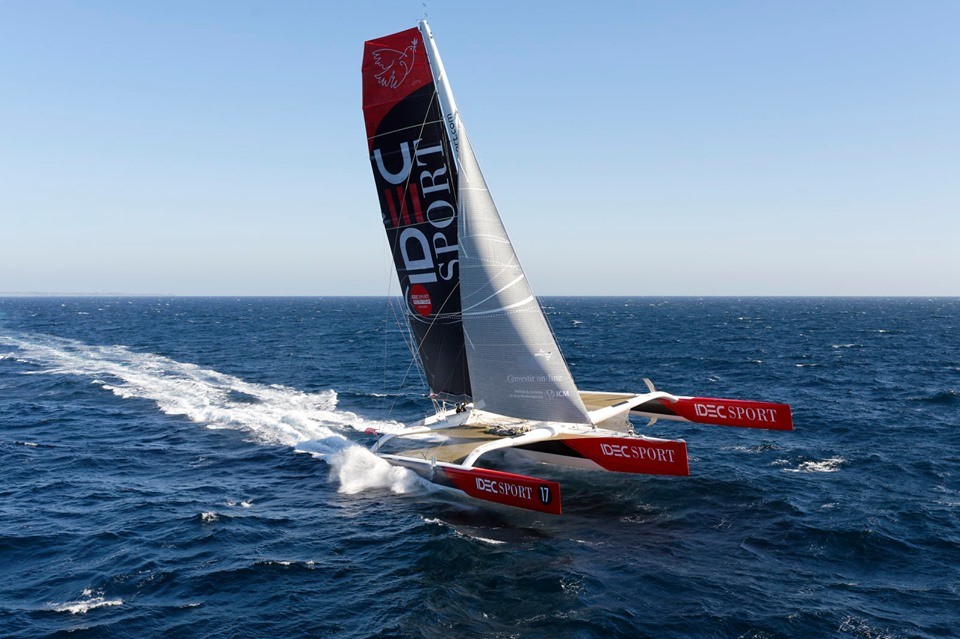 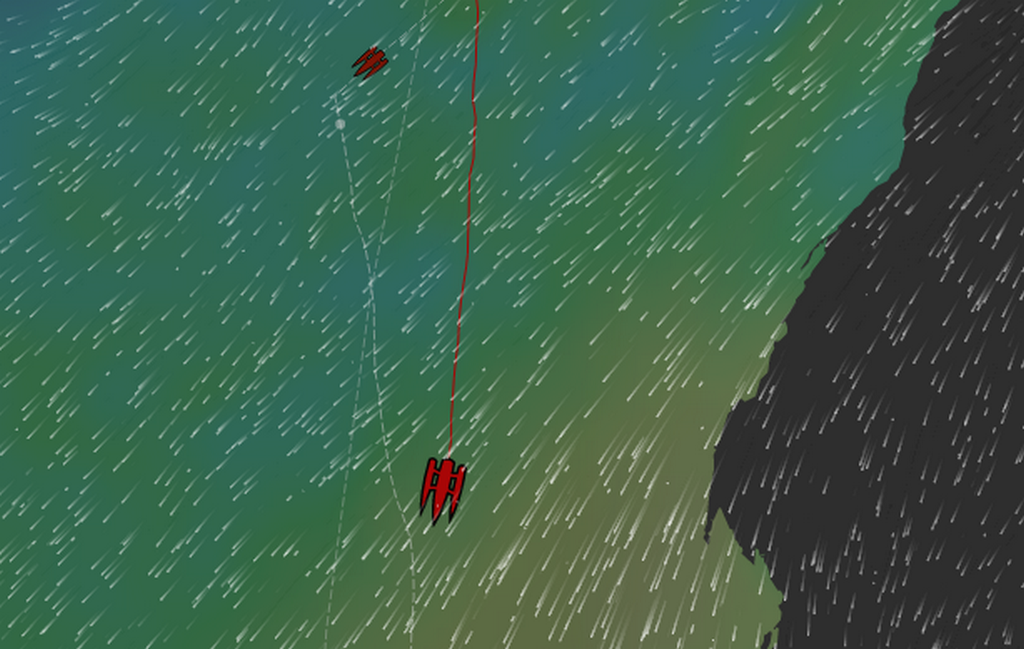 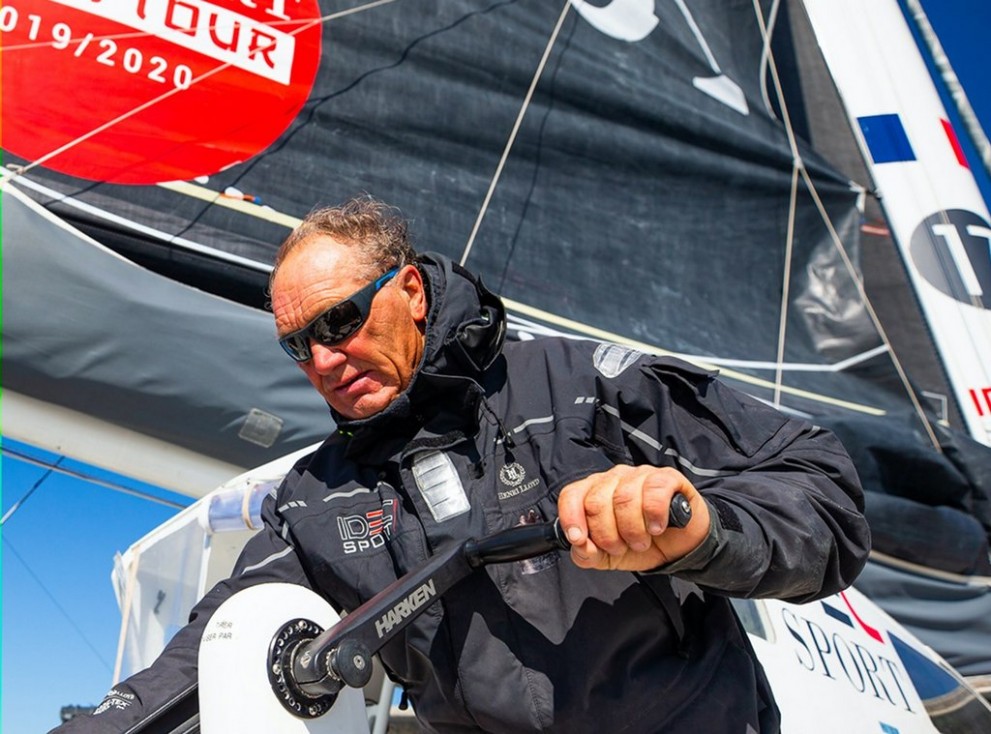 Recall that this distance is recorded official world record was 10 years ago the same Guyon single-handedly took that road for 26 days, 4 hours and 13 minutes. Now his goal is to improve their achievement. To do this he must finish in Port Louis not later than 13.24 UTC on 14 November.

Guyon in the path of exactly 4 days, and while the race for the record going for him well: he is ahead of his schedule for the 262 miles! For the last day of IDEC SPORT has crossed 506 nautical miles at an average speed of 21.1 per node. Very well.

But the most important ahead, because the finish line is still 6279 miles. And closer – Equatorial calm area.