Last week, 26 January 2019, at his home in Austin (Texas) died , William “bill” Gaston (William “Bill” Gaston) — a man who stood at the origins of the American manufacturer of sport boats Glastron Boats. He was 91.

Having trained to be a mechanical engineer at the University of Texas, Gaston went to Detroit (Michigan), where he enrolled in the formal program of training, to be able to combine work with study. In the end, he graduated from the Institute of masters of Chrysler, coming out qualified in the field of automotive engineering. Working at Chrysler, student Intern, spent 15 months on a project to create a turbine for petrol engines. 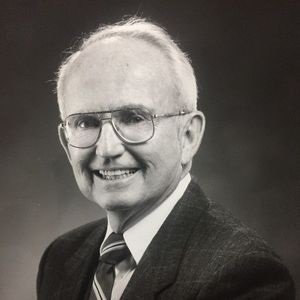 The cold weather and love Affairs brought William back to Texas, where in 1952 he married. Together with his wife they ran the resort with their parents on lake Buchanan. Soon he bought out father’s Austin dealership Boats & Motors. They sold outboard motors Johnson Outboards of the company and the ordinary wooden boats of the era.

When Gaston began to sell a new line of fiberglass boats from California, it is unexpectedly found that the market demand exceeds the supply. As a result, he and nine of his partners have invested $25,000 in the construction of fiberglass boats in the territory of Austin. So in 1956, was created by Glastron Boats. 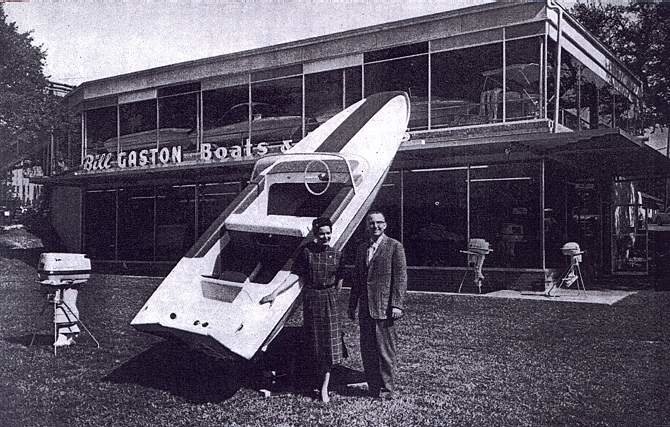 By the early 1970s in the state of Glastron Boats includes more than 1 600 employees. The shipyard became one of the largest employers of those years in Austin and a leading producer of fiberglass boats in the United States. In the 1990-ies the company was bought by Genmar Holdings and moved manufacturing in Minnesota. 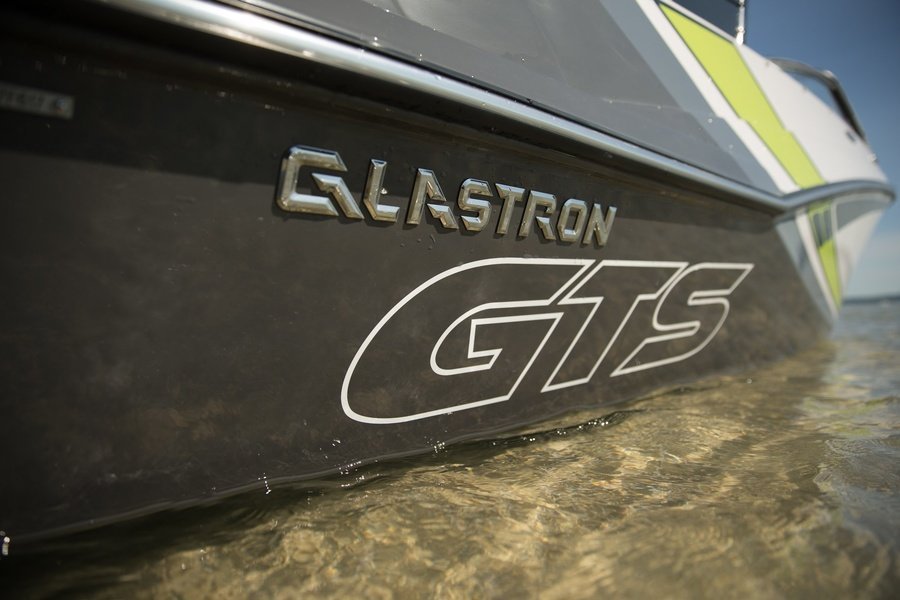 Note that William Gaston took an active part in the life of the marine industry in General. Among other things, he served as Director, President and Chairman of the Texas Association of merchants boats and was also a member of the Advisory Board for safe boating at Coast guard of the United States.

In the record of the founder of the Glastron Boats listed and prestigious award August A. Busch Award, awarded in recognition of his outstanding contribution to safety in boats.