Yesterday on the weather map around UCF, Randmaa it was all quiet, reports @EsmeraldaOK. But computer models for several days promised the start of a storm this morning. In the afternoon the storm should be over UCF. 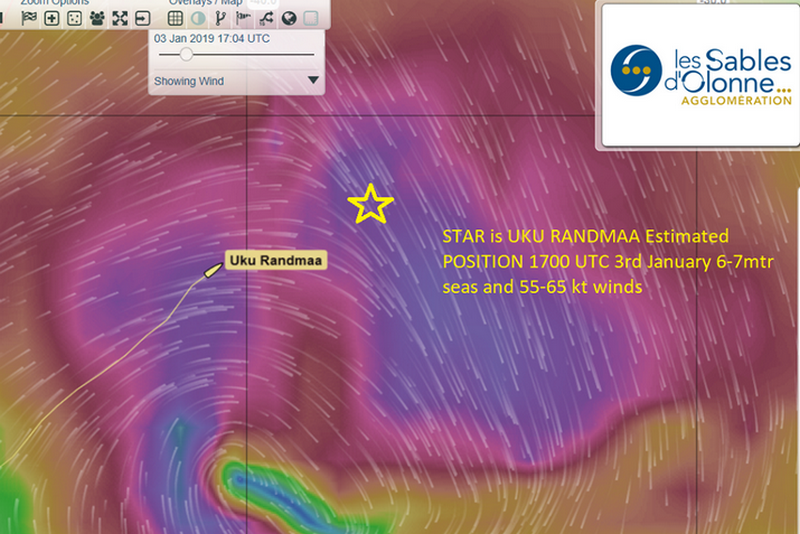 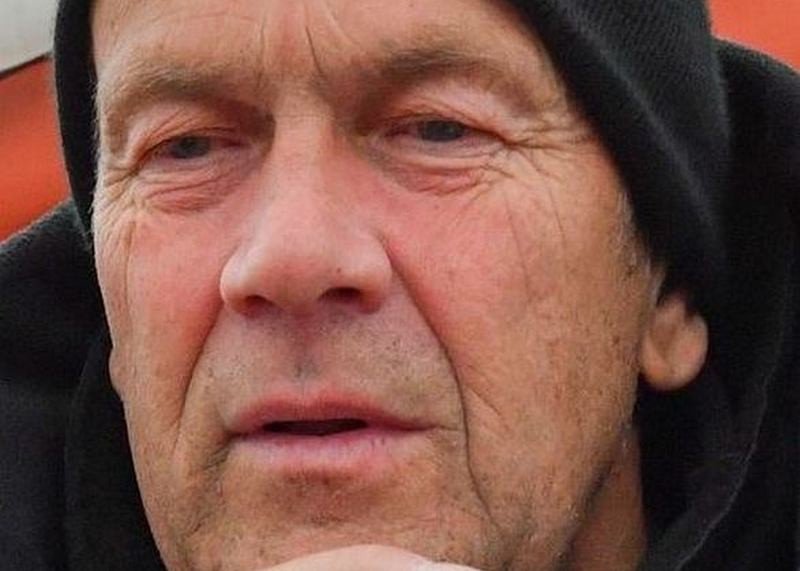 UCF, despite all attempts to accelerate, have to go through waves of 6 – 7 meters and winds of about 60 knots. Today we with special attention to follow a mark on the map.

Jean-Luc after crossing the equator can afford to estimate the date of arrival in Les Sables-d’olonne – 26 Jan. Jean-Luc is not in a hurry – saves the damaged mast. However, Mark Slats cannot get close to him.

Mark is also not going smoothly. Bracket of thick-walled pipe, which is attached to the autopilot, as a result, deformation was almost torn off. Mark made “in the style of the Flintstones”. Perhaps not too elegantly, but firmly.

And it’s not all problems. On Mark’s boat snapped a rubber cuff which seals the joint between the mast and deck. The problem was solved Sikkaflex sealant. Mark is experiencing serious discomfort personal plan, the skin is already very sensitive to constant contact with sea water. So mark is forced in the tropical heat to go on deck in a protective suit for antarkticheskii waters.

January 1, Istvan rounded Cape horn. Again he is thinking about stopping on the Islands of Cape Verde. Like six months ago, this is due to the constant problems with autorenewal, to which were added more substantial tanks with fresh water contaminated. What happened, is not specified, but Jobrate Istvan complained of a fungus that rapidly seized everything inside.

Tapio was able to clean the bottom of boats from fouling by using a hook attached to the scraper. After observing floating behind sharks Tapio’ve ruled out “swimming” in sea water. In the end, he has a lot of food, water, books and music. Tapio enjoys, and hopes to round Cape horn in late January.

The time for decisive race