In anticipation of Boot Düsseldorf, the shipyard Azimut Yachts has shown in the video is the flagship of the sporty line — yacht Grande S10. 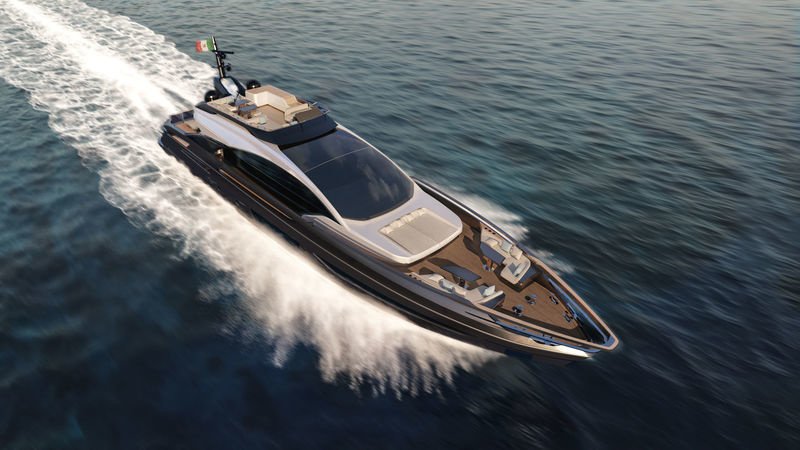 “I was given a blank sheet of paper — it was like my dream come true. I thought my idea might be too crazy, and now they’d kick me out, but they said, “Let’s try!””, — quoted Alberto Mancini Boat International.

From the villas of Malibu Mancini borrowed including the idea of a Central location of the staircase to the flybridge.

The interior design Studio of Francesco Gvid (Francesco Guida) can be described as clean, modern and cozy. With a width of 6.34 meters on Board there are four guest cabins (for eight people) and two crew cabins (three or four). The buyer has the right to order the desired fabric, leather and wood for use in interior decoration, as Azimut Grande S10 — policestory project. 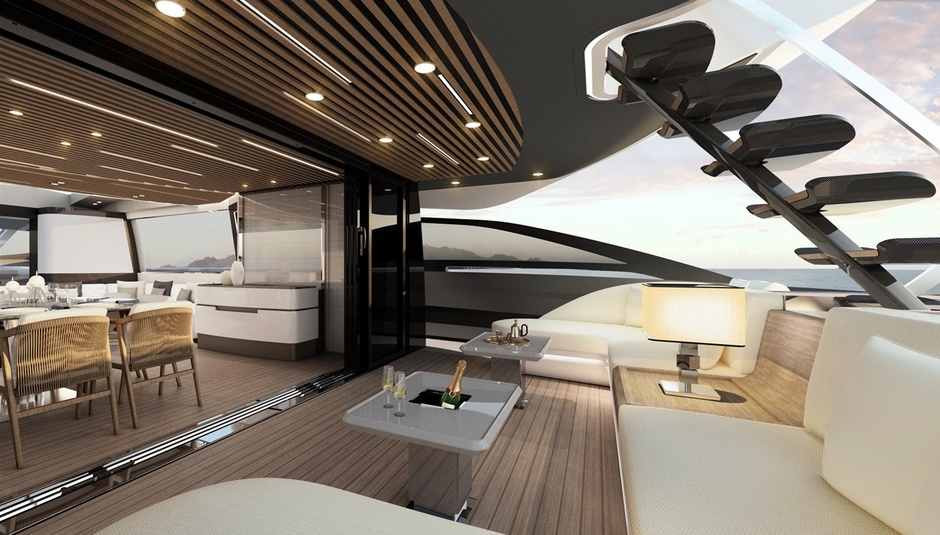 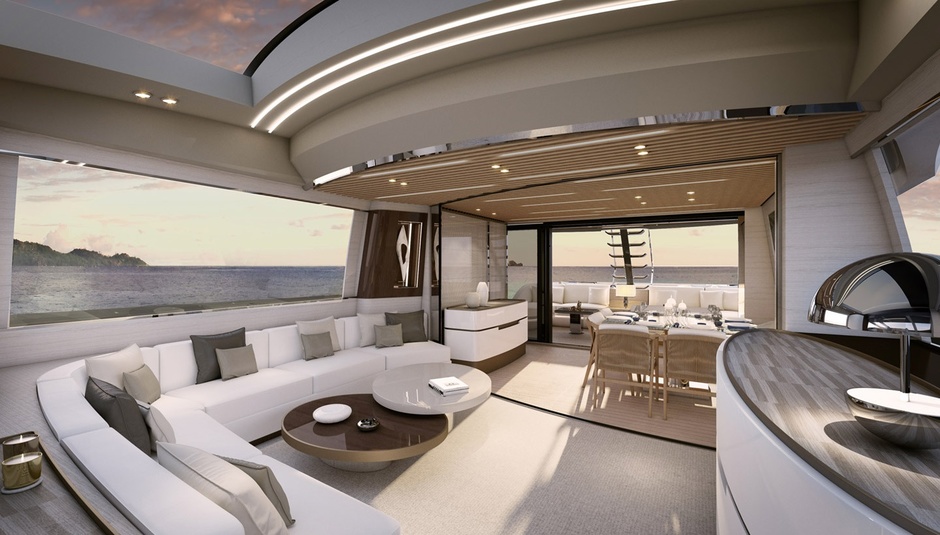 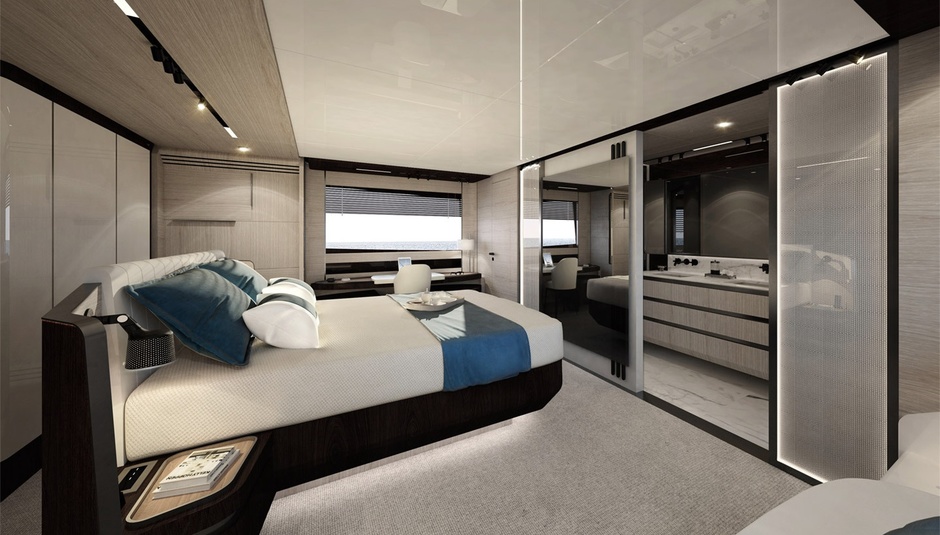 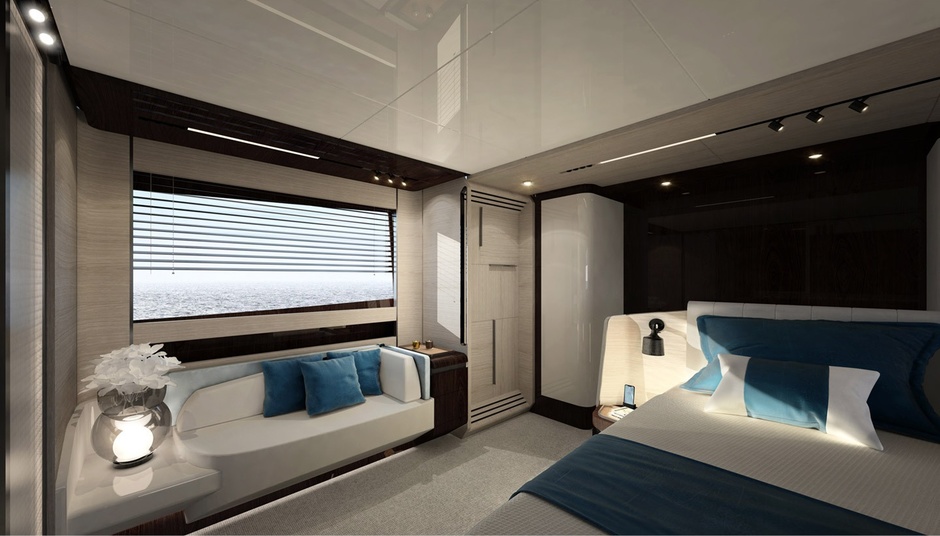 On the yacht a lot of open space. The garage door in the stern leans back and forms a beach club.

Glass doors separating the cockpit from an open zone of relaxation, can be completely separated, thereby completely merging space.

Two MTU engine power 2600 HP dispersed planing yacht with a fly bridge up to a maximum speed of 35 knots. The body is made of carbon fiber and fiberglass.

Note that the construction of the Azimut Grande S10 was announced in April 2017.