March 8 in the host yacht club of Valencia, was held the first race OptiOrange Valencia 2019, the results of which the top ten almost completely belongs to the Spanish athletes. 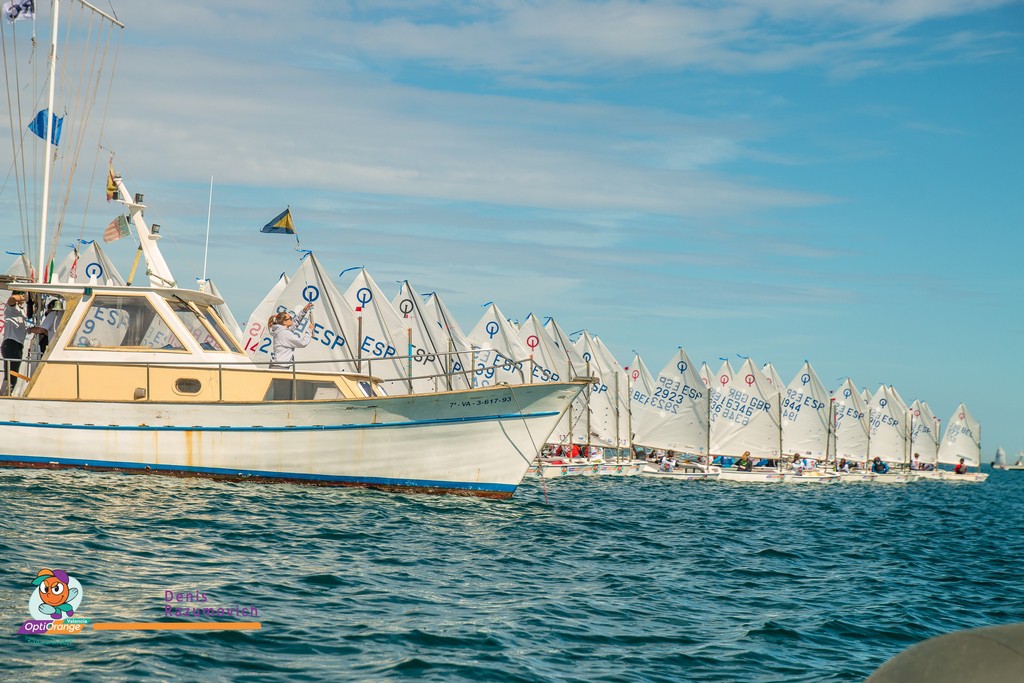 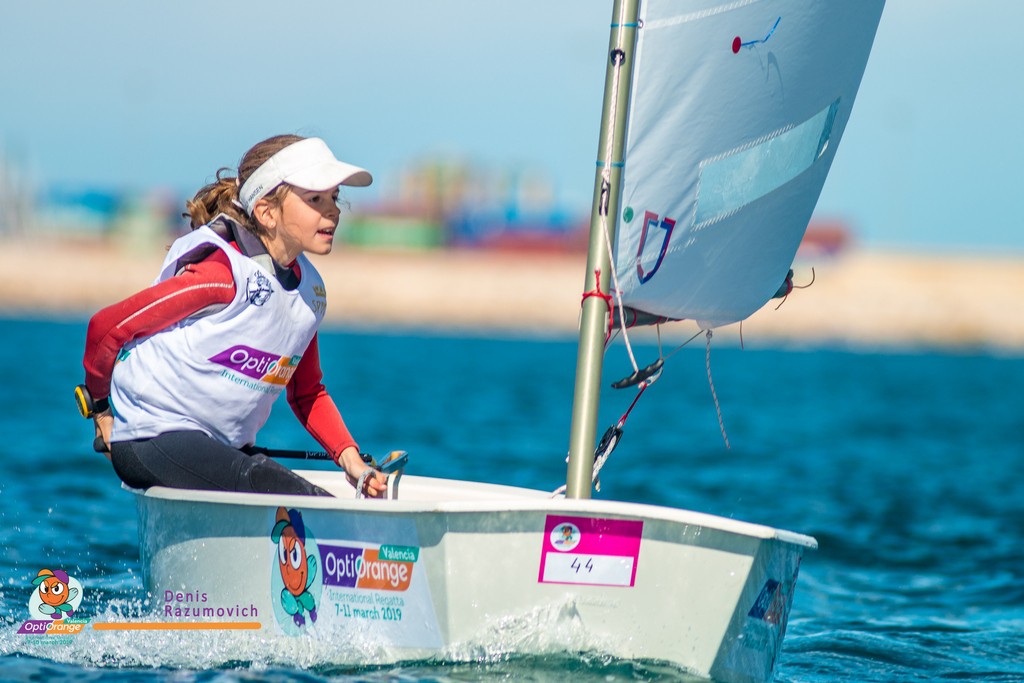 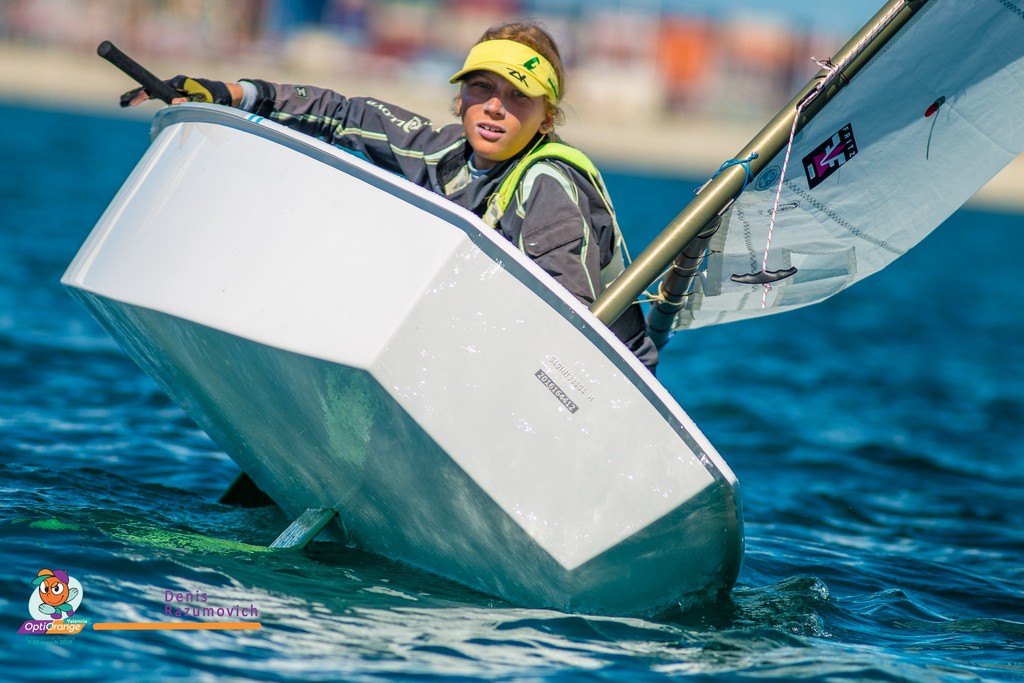 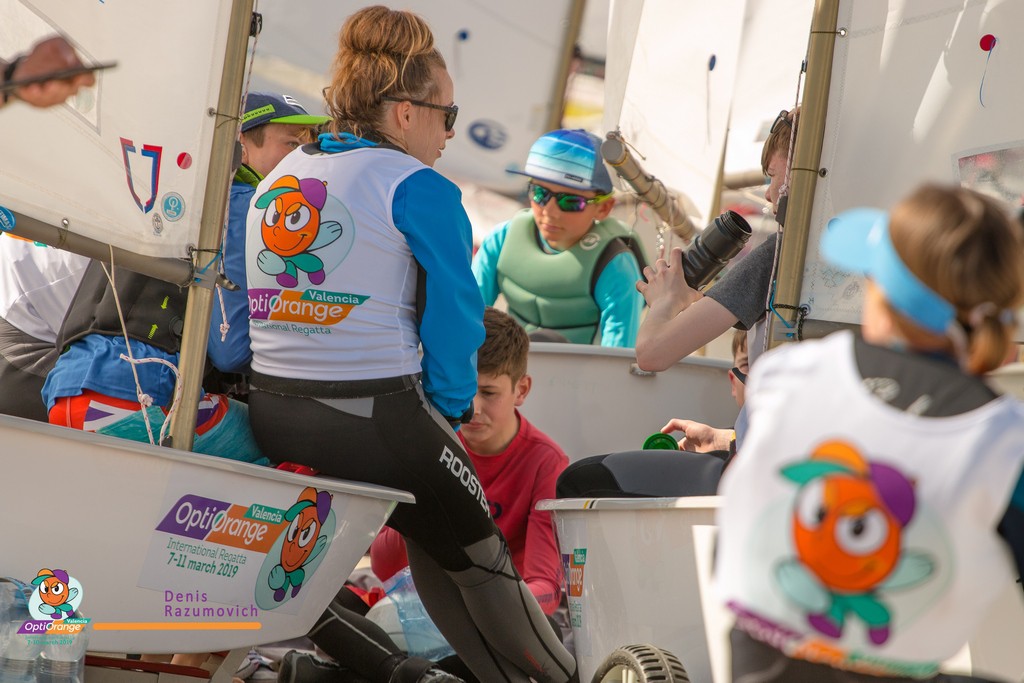 A fleet of 316 participants of the second season OptiOrange Valencia the Spanish city met great sailing weather. The competition started in light wind, which during the day has increased to 10 knots. Each of the four groups was divided into parties, had scheduled three races.

“I am glad that we were able to run the program day – said the chief referee Cesar Sanz, we held three races for all groups. As regards the conduct of the fleet, the participants were visibly nervous and made mistakes. So I had to use a black flag but suspensions, fortunately, was a little bit”.

Despite the unstable wind, striking three of the first ward showed the winner of the December Trofeo AECIO Jaime Ayarza Montenegro. Only one second coming had made the age the athlete of Torrevieja, Antonio lópez martínez. In third place with two first and the fifth ward is located in the champion region of Galicia, Bruno Ameneiro from Sanxenxo. Predictably, the best result among girls showed twice world champion from Mallorca Maria Perelló Mora.

The only athlete who managed to squeeze in a tight formation of the Spanish team, were the favourites of the competition, the winner of the regatta in Palamos Latvian Martin Attila. With three wards in the top three Martin takes fifth place.

As for the Russian athletes, after last year’s success is a tangible change of generations of leaders of the team. The representative of the programme “Optipro”, the winner of the series “Optimists of the Northern capital” Andrey Sotnikov was fifth after two races, but the third proved a difficult challenge. In the end, the centurions fell to 32nd place. On the contrary, gradually became aware of the situation Vyacheslav Marcus that after the first unsuccessful race showed two parishes in the top ten, and yet shows the best result among Russians – 30.

“For our guys day was tough, we lost to the Spanish athletes in the first place, psychologically, despite the fact that we may compete with local athletes, says coach “Optipro” Sergei Semenov, — two parishes in the top ten at Sotnikova, Laptev, Minibaev, Daniel Pepper was the third in the last race. That is, we are quite capable to compete with the leaders of the fleet, but necessary to stabilize the results.”

The programme of the event March 9, the scheduled three races OptiOrange Valencia. Every day, after the race goes sailing Fiesta, for example on the first day the athletes were treated to delicious paella, not forgetting to record her delicious freshly squeezed orange juice. A little snack, the children took part in the battle dance and the raffle of prizes and gifts from sponsors: thank Garmin, North Sails, ZuMEX and Sailing Cuack.

The main prize in the draw on March 10 will be the hull of the yacht “Optimist”. Ongoing photo contest – you must take a picture and post it on social network Instagram with the hashtag #optiorange19. The photo entry with the highest number of likes will be marked at the closing ceremony of the regatta.

Alex Fat
PR-Director of the Yacht club of Saint-Petersburg.

Video blogs of the event: https://www.youtube.com/user/SPBYC/videos