Committee of the Foundation “Venice is in danger”, consisting of scientists, members of associations of electric boats and the representatives of the city authorities, took the initiative to replace the Motorboats on boats with zero emissions. It is reported by Boatinternational.

The call is to ensure that all the water in the city was electrified by 2028.

According to activists, it will not only reduce air pollution and noise, but also will make once and forget about the waves that cause damage to historical buildings along the Grand canal. 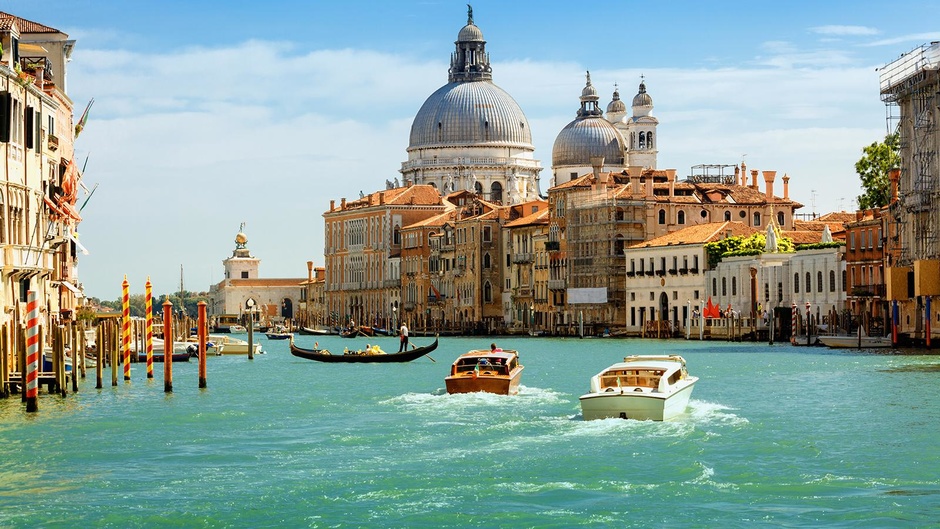 The Venetian city administration should follow the example of some European capitals, such as Amsterdamwhere, by 2025, all touristic, commercial and private motor boats have to be 100% replaced by electric, and Oslo — here by 2020 every ferry on the fjord to be converted to renewable energy.

The Committee warned: “in Order to survive, the lagoon city has to step in XXI century”.

According to preliminary estimates, the total reform of the system will cost around €310 million.

A petition titled “electrification of Venice”, which will soon gather the required number of signatures, lobbying mainly the interests of the mayor Signor Luigi Brugnaro (Luigi Brugnaro) and the local Patriarch Francesco Morella (Francesco Moraglia). It is known that to date, we have compiled a list of suppliers of electric boats and engines to meet the needs of Venice. Note that this is not a new idea. So, in 2013, the Venice city hall has imposed a temporary ban on the use of Motorboats in the center of the “Queen of the Adriatic”. However, it was only a one-time event that lasted a brief five hours.

And since last year from the airport to the heart of the ancient city and runs back to the boat Scossa, equipped with electric motors manufactured by Siemens.