Dutch day
The triumph of the representatives of the Netherlands ended in Sorrento (Australia) the world championship in class RS: X. Following the results of the medal races, Kieran Badloe and Lilian de Geus received gold. 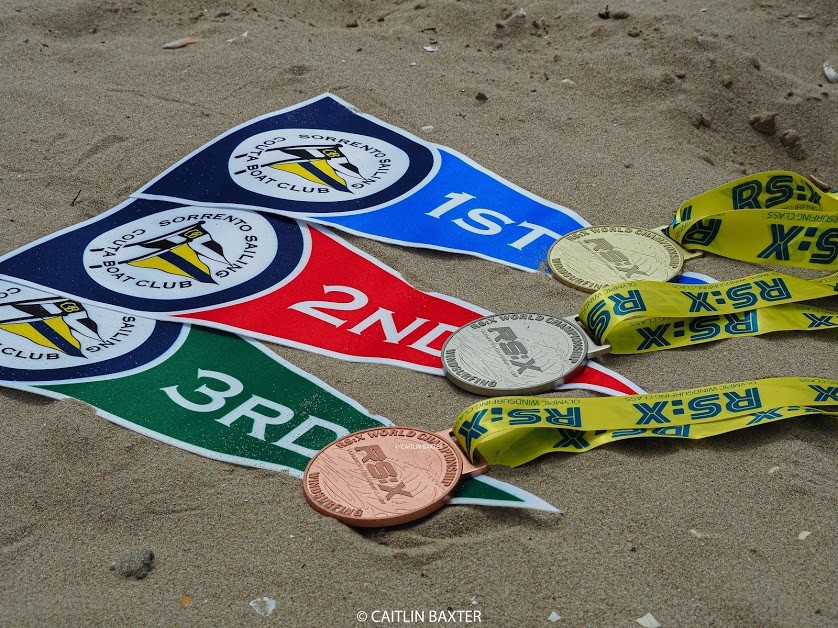 Recall that this was the last for the RS: X world championship in Olympic status.

Russian racers, as we have already said, completed the fight on the eve. Among women, Stephanie Elfutina took 11th place, and from the 10th, which gave the right to a medal race, she was separated by only one point. For men, Alexander Askerov, Vladislav Burmistrenko and Evgeny Ayvazyan took 55th, 56th and 58th places in the Silver Fleet ..