Team Dongfeng Race Team won the Volvo Ocean race 2017-18 on a short route finish line in race history. Skipper Charles Caudrelier led his team to victory in the final stage of the race, 970-mile sprint from Gothenburg, Sweden to the Hague.

At the 11th stage of the race kicked off three teams: MAPFRE, Team Brunel and Dongfeng Race Team. Each of these three teams was a leader at different stages and had the opportunity to win. But it’s the team Dongfeng Race Team threw a bold challenge on Saturday evening, June 23, taking the coastal route to the finish, which pinned them to the shoreline separated from the other leaders of the race.

This decision has damaged the team in the short term when they went down on the scale leaders. But at night they narrowed the gap, and by Sunday morning, with less than 100 miles to the finish, all three teams practically equalized the position. No one was able to break away for the night, despite the significant breaks at the beginning of the finishing phase. Just a few miles from the finish, team Dongfeng Race Team, flying along the coast from the North, literally slipped in front of the rivals to defeat in his first stage for the entire race, leading the team to victory throughout the race as a whole! 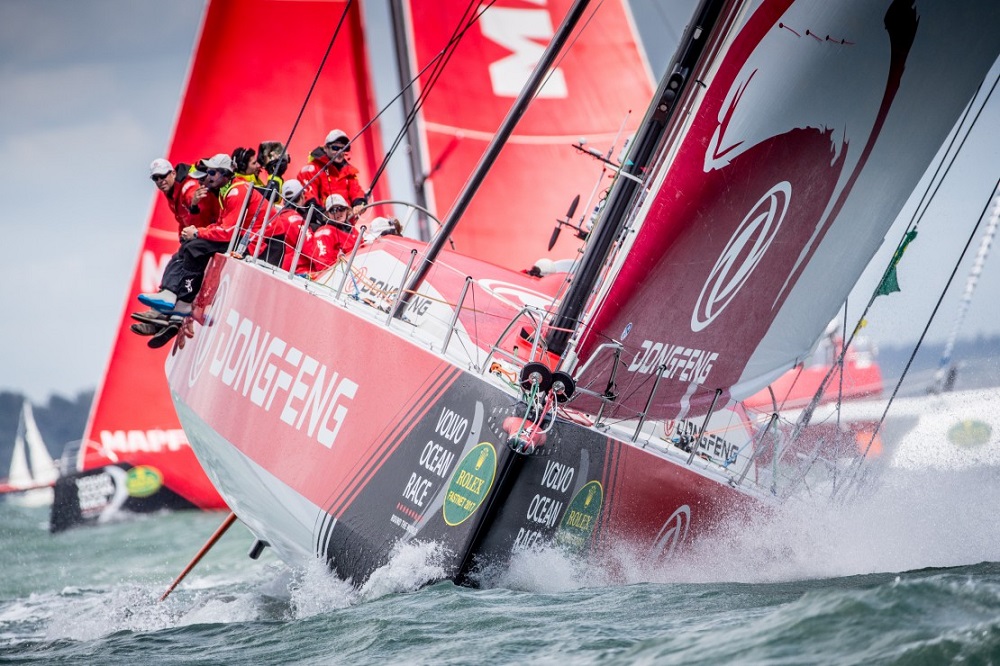 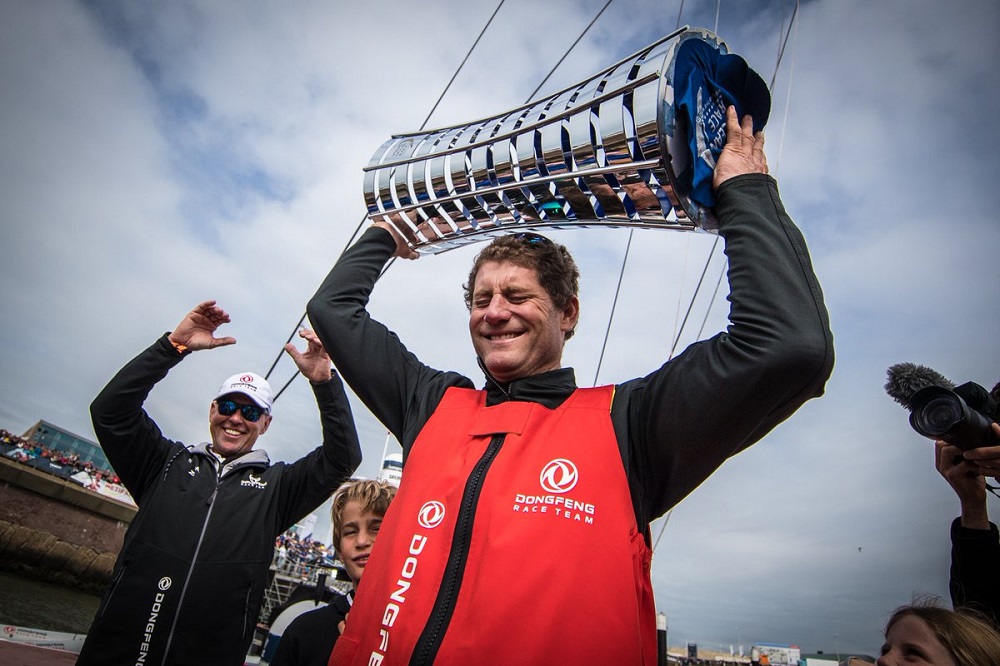 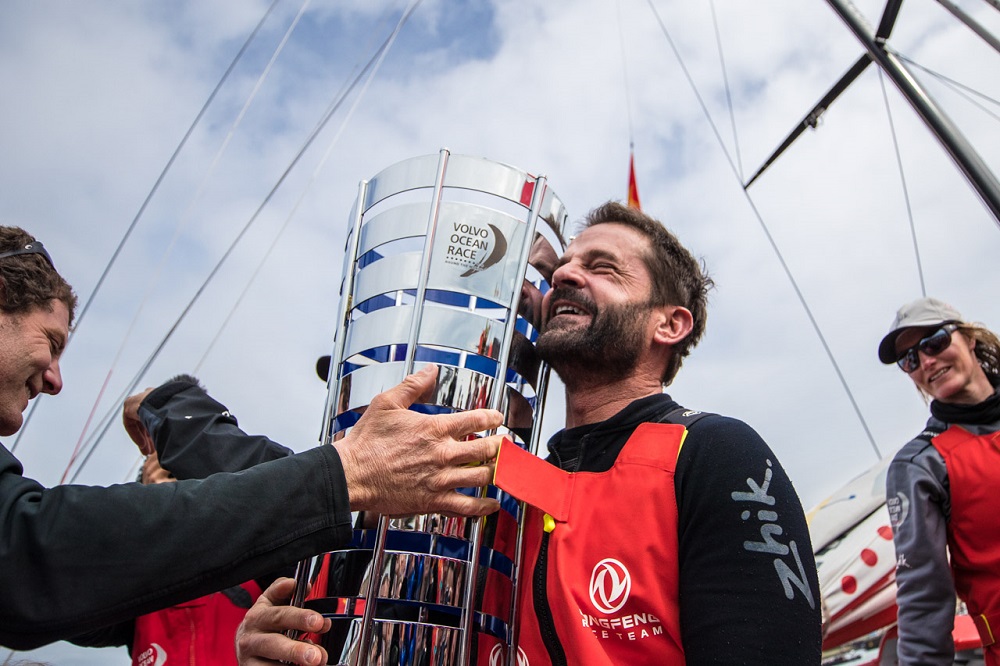 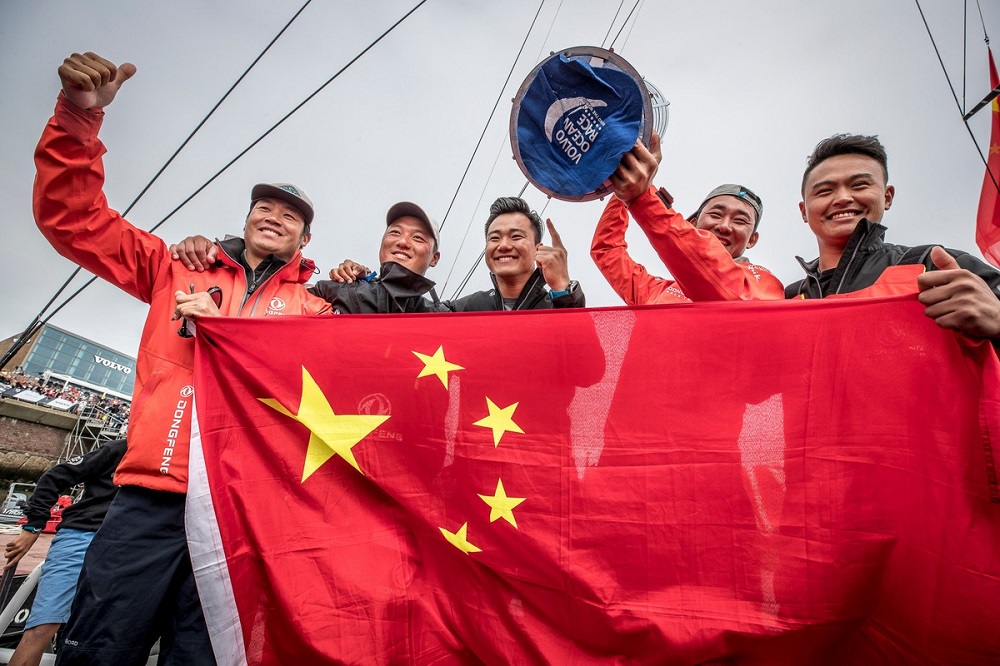 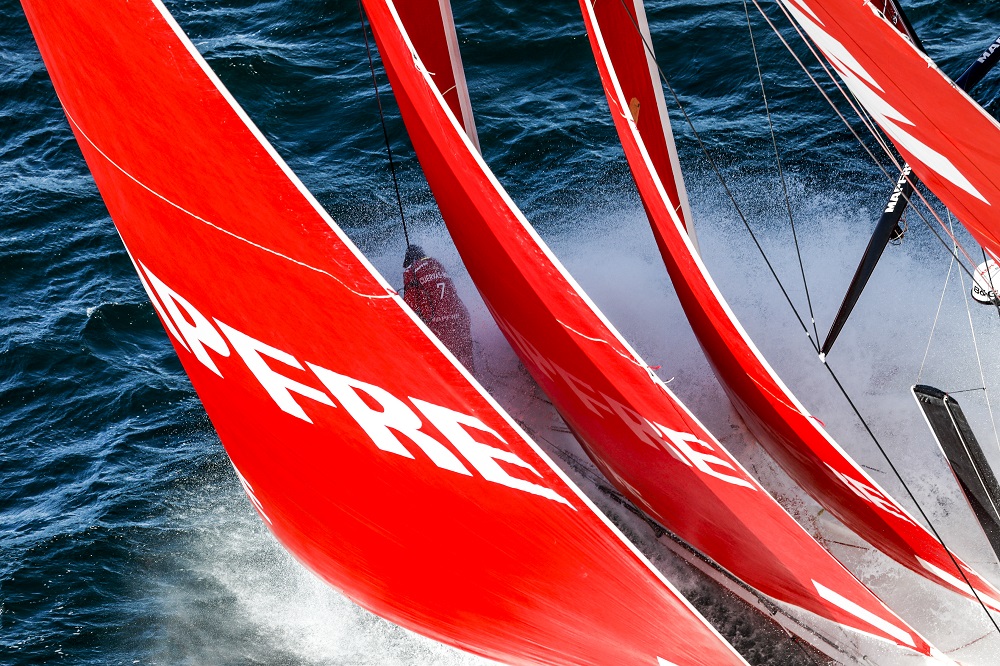 Skipper Xabi Fernandez and his team MAPFRE, which was in the lead throughout the race, finished third in the final stage and slipped to second place in the overall standings than was extremely upset.

Second place at the final stage in the Hague took the Dutch skipper Simeon Tienpont and his team of AkzoNobel, who previously took fourth place in the overall standings.

Team Vestas 11th Hour Racing was in fifth place in the overall table after a promising start of the 11th stage, which ended for them last.

Both teams SHK / Scallywag and Turn the Tide on Plastic finished the race with the Volvo Ocean Race with an equal score. This Saturday, the results of a series of in-port races will decide the fate of these two teams, defining sixth and seventh places in the standings of the Volvo Ocean Race 2017-18. After that, the teams will celebrate their achievements and receive finally a well-deserved rest! 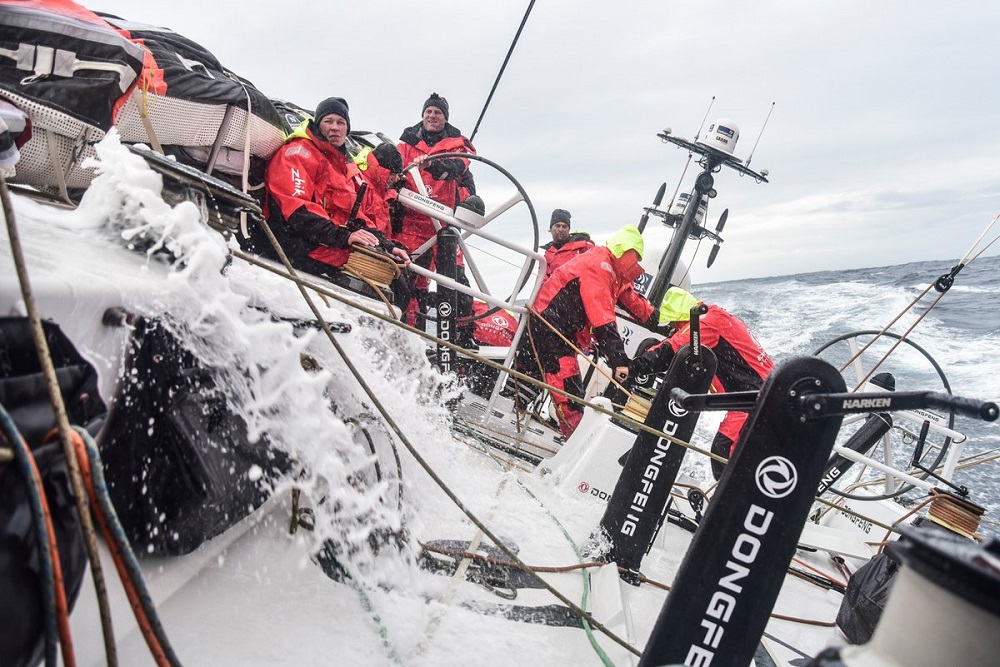 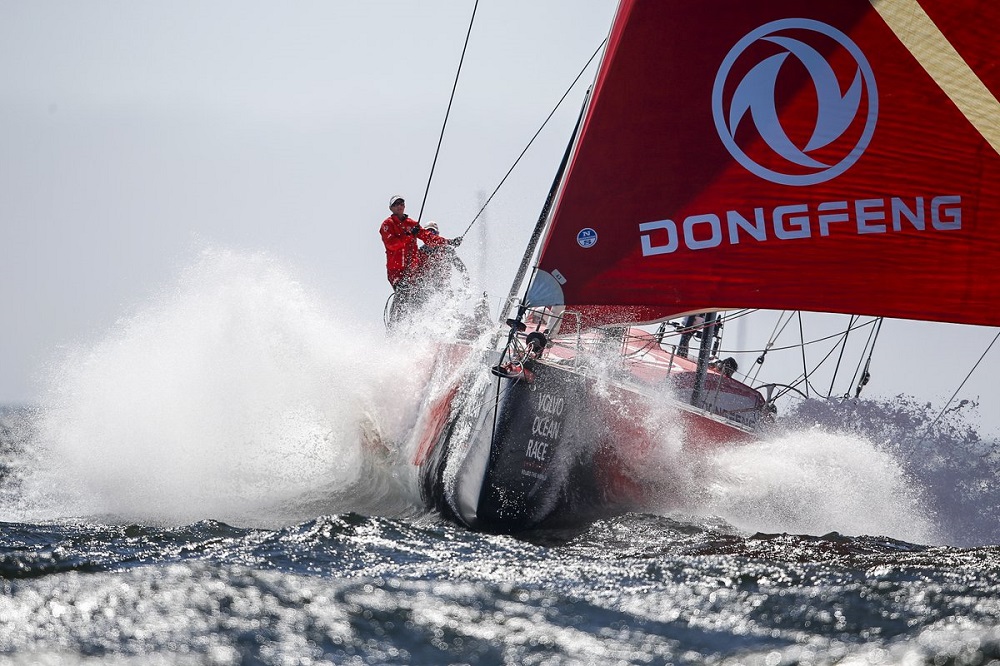 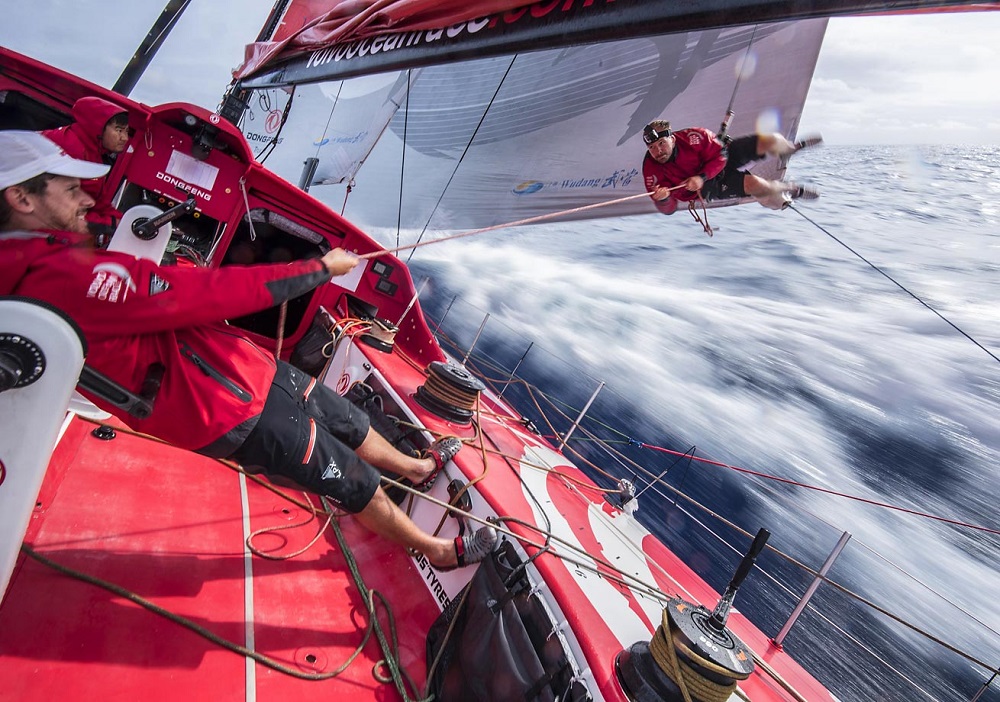 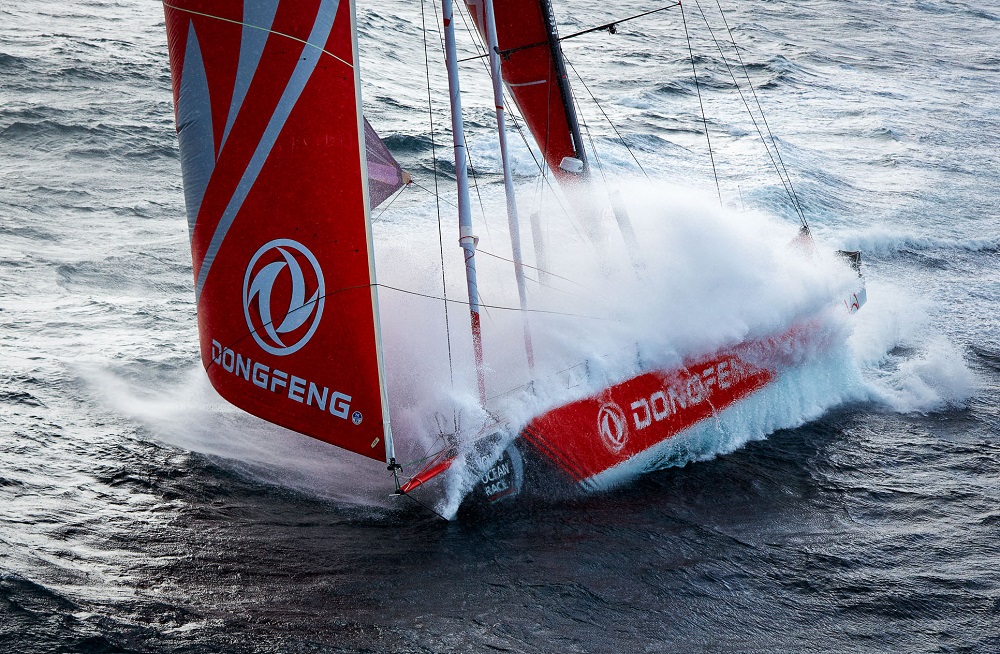 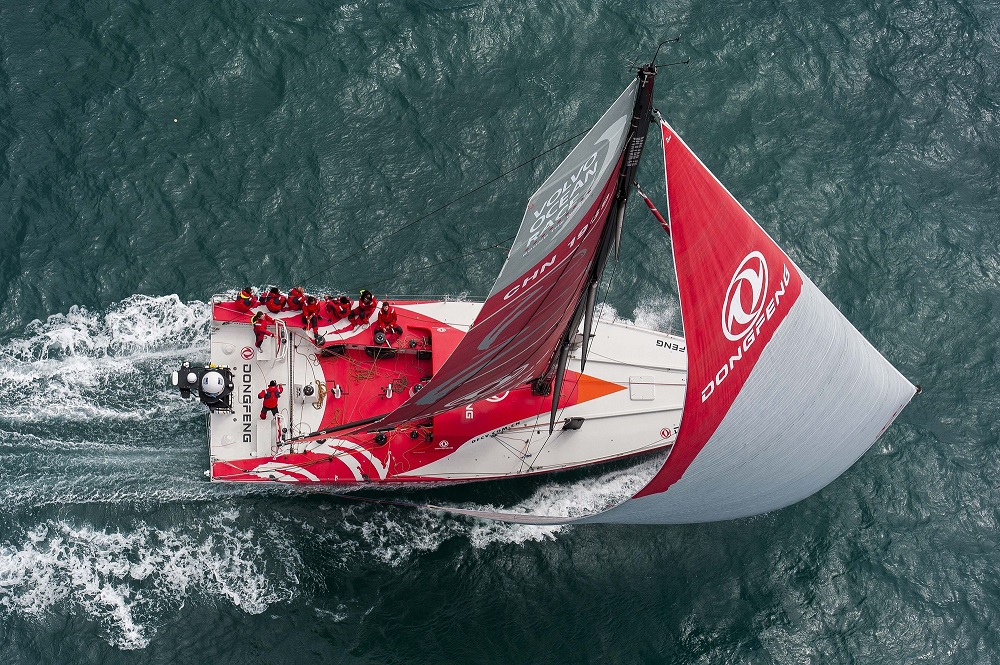 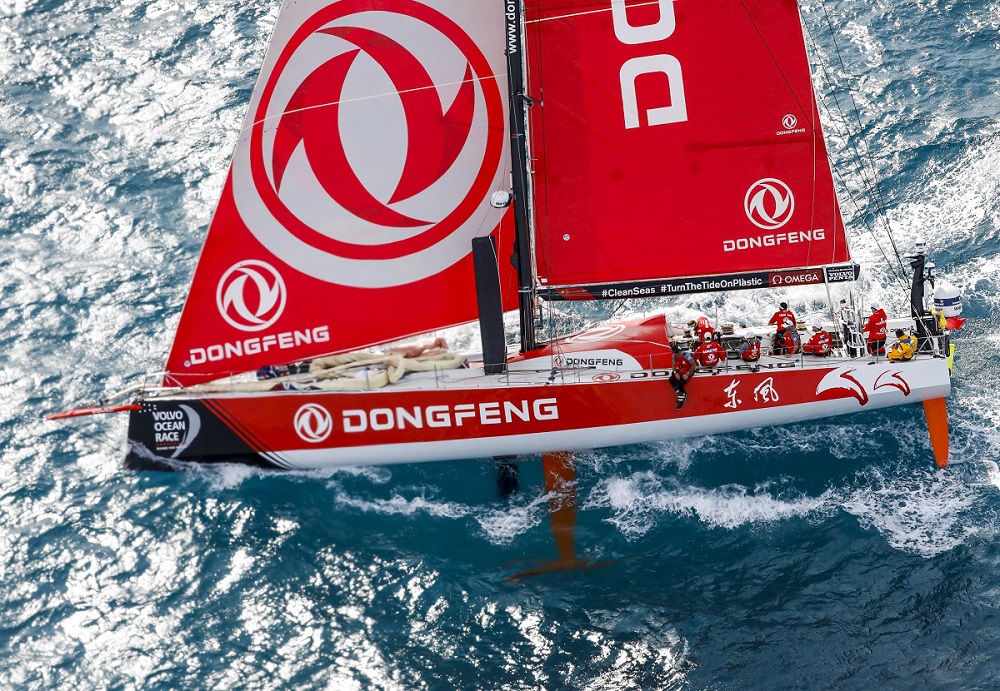 Heesen conveys to the owner the 50 foot yacht ‘Omaha’