Donald Crowhurst: Stairs Down
He is called a crook more often than a hero. His fate is inextricably linked with the first non-stop round-the-world race of 1968-1969. He disappeared into the ocean … 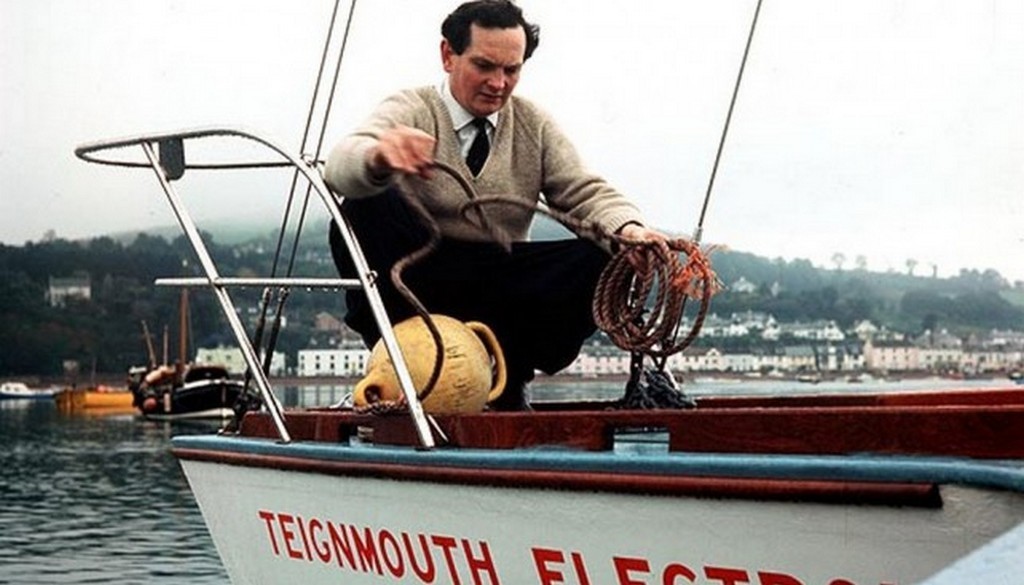 The material that we want to bring to your attention today was published in Yacht Russia five years ago, and now something needs to be clarified. The film about Donald Crowhurst and his tragic fate appeared on the screens (in 2018) and was called "Race of the Century." The role of Crowhurst was played, as planned, by Colin Firth, but his wife was not Kate Winslet, but Rachel Weisz. The responses to the tape, as many remember, were far from the most enthusiastic, but perhaps you have a different opinion.