30-year-old Philipp Buhl from Germany (he’s the one you see in the picture) a few hours ago won the gold medal at the world championship in the class of “Laser-standard”, which ended today in Melbourne. 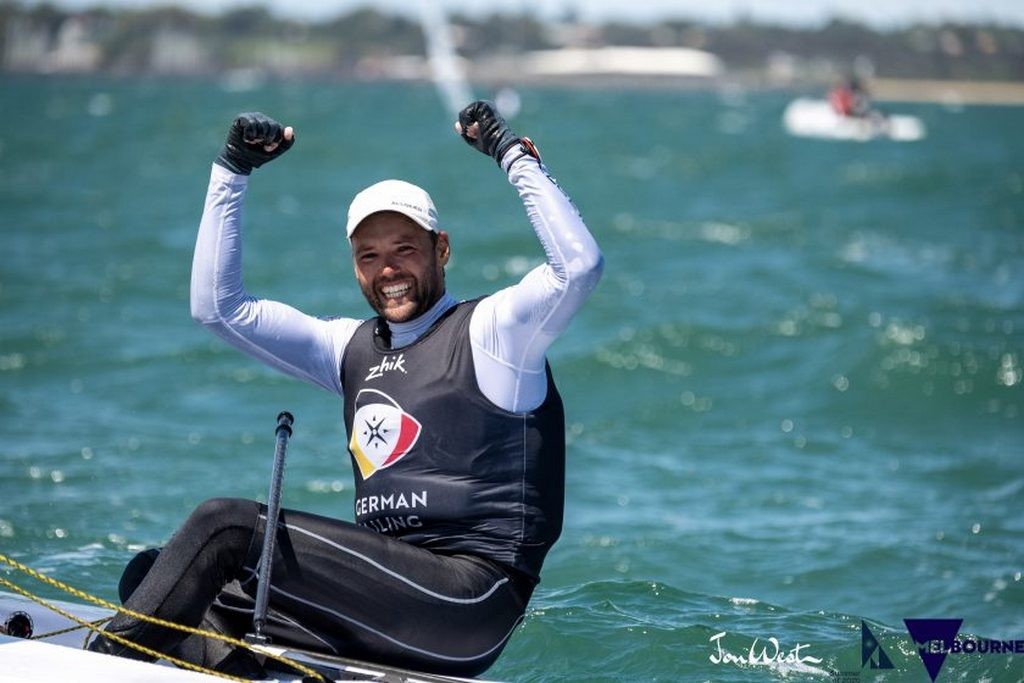 World champion bull was the first, but not once was close to it – on account of his silver and two bronze medals from previous world Championships. But this year in Melbourne, the German showed himself in all his glory. In six qualifying races on four occasions he came first, and its worst result was 10th coming in the penultimate 11th race (went to the release).

In the end, the bull scored in 12 races 26 points (with two emissions). Second prize – Matt Wiry – he was ahead by 12 points. Became the third Croat tonchi of Stipanovich – and at 38!

Now about the Russians. Recall that before the final day of the regatta Sergey Komissarov has occupied 15-e a place, and I wanted to believe that he is able to get closer to the top ten or even get into it. Alas, it did not happen. In three races Sunday was the 16th, 32nd and 29th. At the end of 24 th place and 138 points. Maxim Nikolaev finished near 26th place and 143 points.

As for Daniil Krutskikh, he was 12th in the Silver fleet (164 points).

We emphasize that the current League season may have been the last for the legendary 47-year-old Brazilian racer Robert Saitta, holder of five Olympic medals, including two gold. Alas, Said was last…, 42-m, in the Gold fleet, however, we must note that at the end of the championship, he was unwell and was not able to start the final three races of the regatta.

The full results of the world Cup

Ahead of the crew of the legendary Brazilian