The season’s biggest sailing event kicks off this year like never before: in February it will be a series of world Championships in Olympic classes sail. 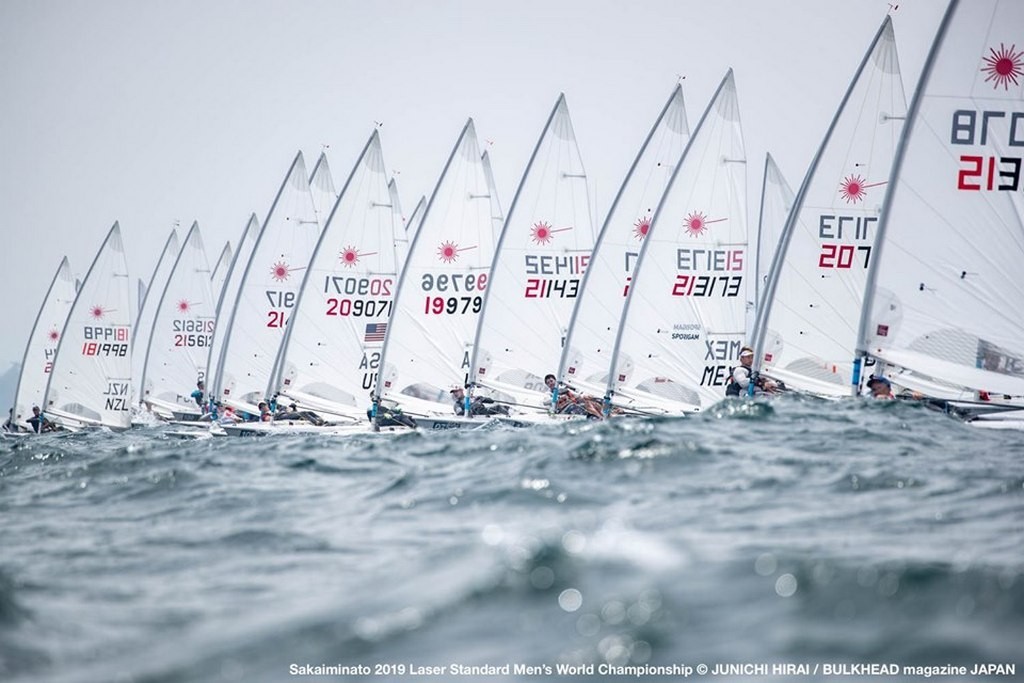 Already this Tuesday, 11 February, Melbourne will host the first race of the world championship in “Laser standard”. The lists of participants of a regatta 130 people from 45 countries, including three Russians – Sergey Komissarov, Denmark Krutskikh and Maxim Nikolaev.

On the same day in a different Australian city of Geelong (which is just 70 kilometres from Melbourne) will start the world Championships in three classes – 49er, 49erFX and “To 17”. Our there are, alas, will not. Yes, far away. Yes, it’s expensive. But… it still hurt!

On Tuesday, February 23, attention will again be confined to Melbourne – it will be time for the first start in “the Laser-a radial”. Russia immediately declared five – Maria Kisluhina, Yekaterina Zyuzina, Ekaterina Guseva, Valeria Lomachenko and Alexander Lukoyanov. Let’s hope that quantity will eventually become quality.

Finally, another day later, the 24th, the Australian Sorrento (again, this is not far from Melbourne) will host the opening of the world championship RS:x men in the lists of the claimed Eugene Ayvazyan, Alexander Askerov and Vladislav Burmistenko. Women – Stefania Elfwina.