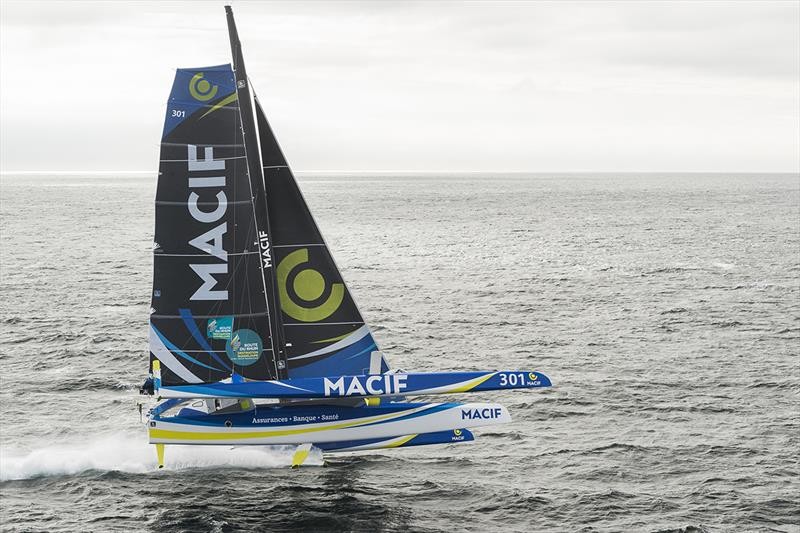 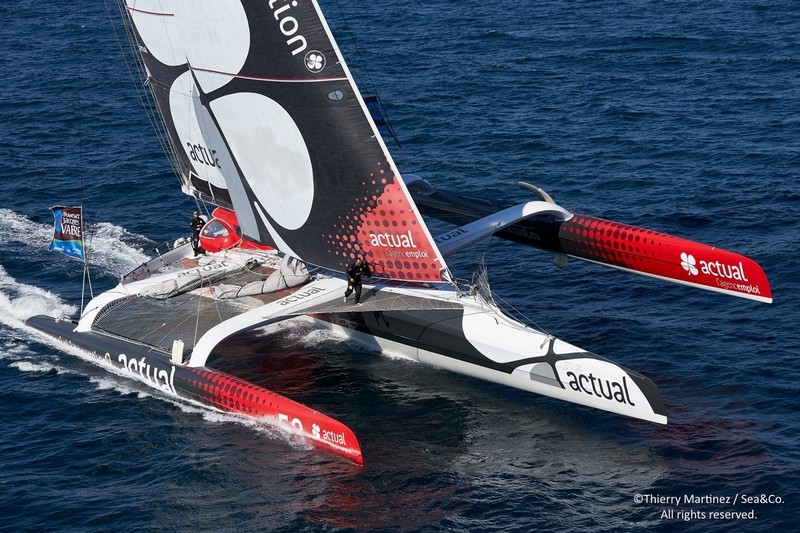 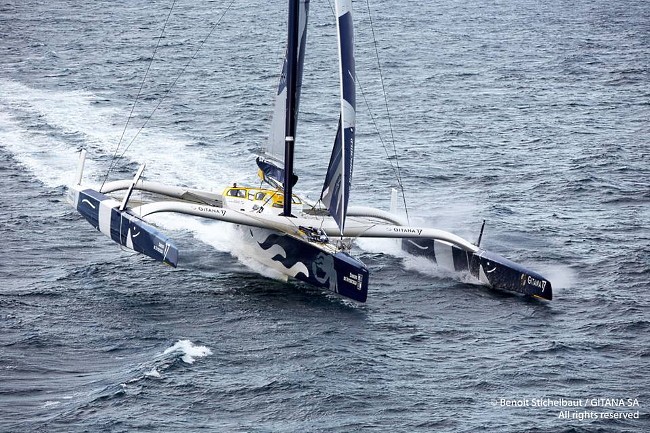 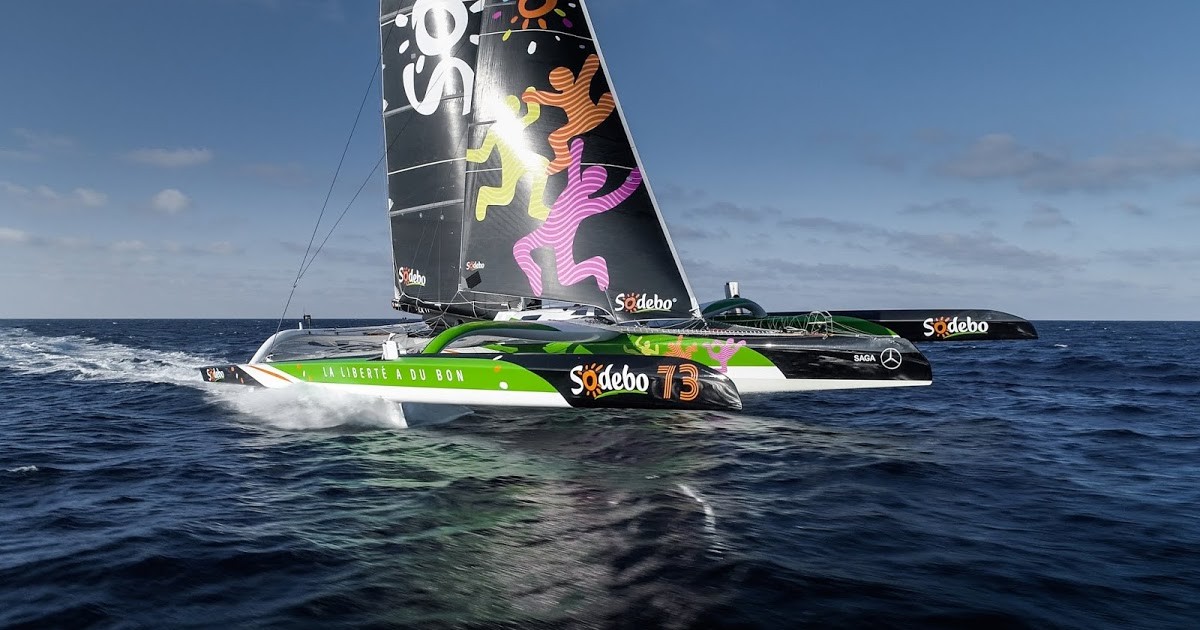 The start, as you already know, will be given on Sunday afternoon in Brest. Further – across the Atlantic to the coast of Brazil. There, the trimarans will have to go around the Kagarras Islands (five kilometers from Rio) and head for South Africa, and after reaching it, bypass Robben Island (12 kilometers from Cape Town) – then turn back to Brest.

Each crew consists of three people, and one of them is a reporter, who must regularly post news and photographs to the Network. He has no right to control the trimaran.

There is no doubt that Brest Atlantiques will be an exciting race that millions of sail lovers will follow (including you and me). Anyway – an amazing November awaits us.

Judge for yourself. Transatlantic race Transat Jacques Vabre is in full swing. At the max trimaran IDEC SPORT rushes to the island of Mauritius the famous Francis Jouillon – in the hope of improving his own world record. Very soon participants of the Mini-Transat race will go to their second stage – including Irina Gracheva and Fedor Druzhinin. And then there's Brest Atlantiques.