"Battleship" – in the top three!
In Cadiz, on the Atlantic coast of Spain, the second stage of the current 52SuperSeries season – the Royal Cup has started. According to the results of two races "The Battleship" Vladimir Lyubomirov is third. 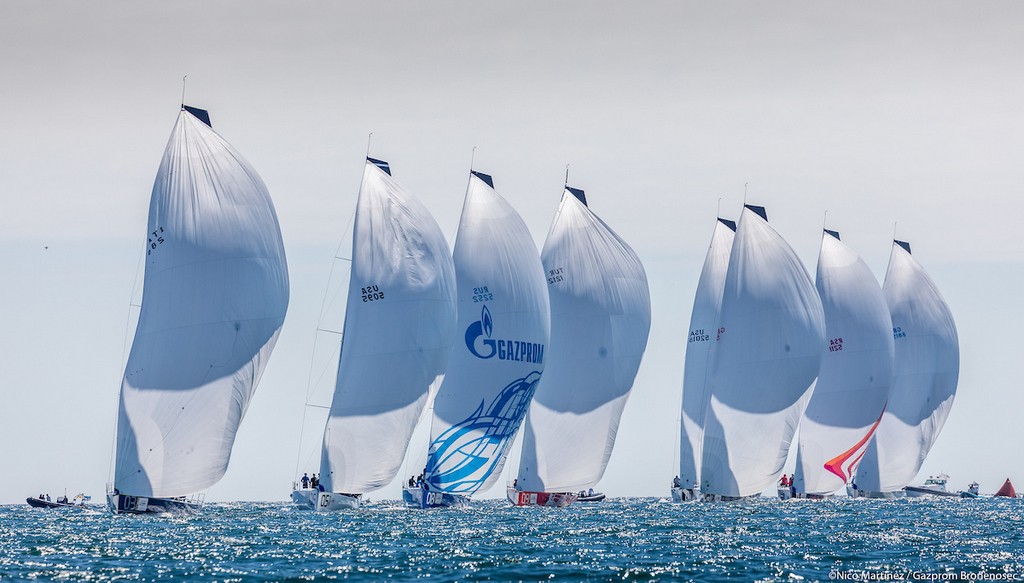 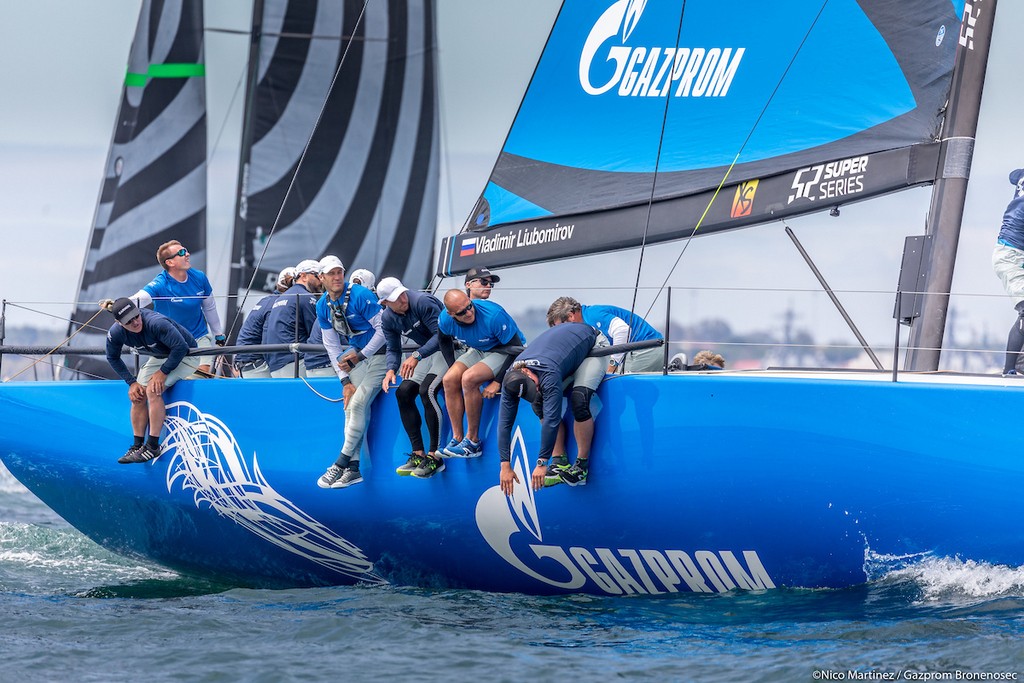 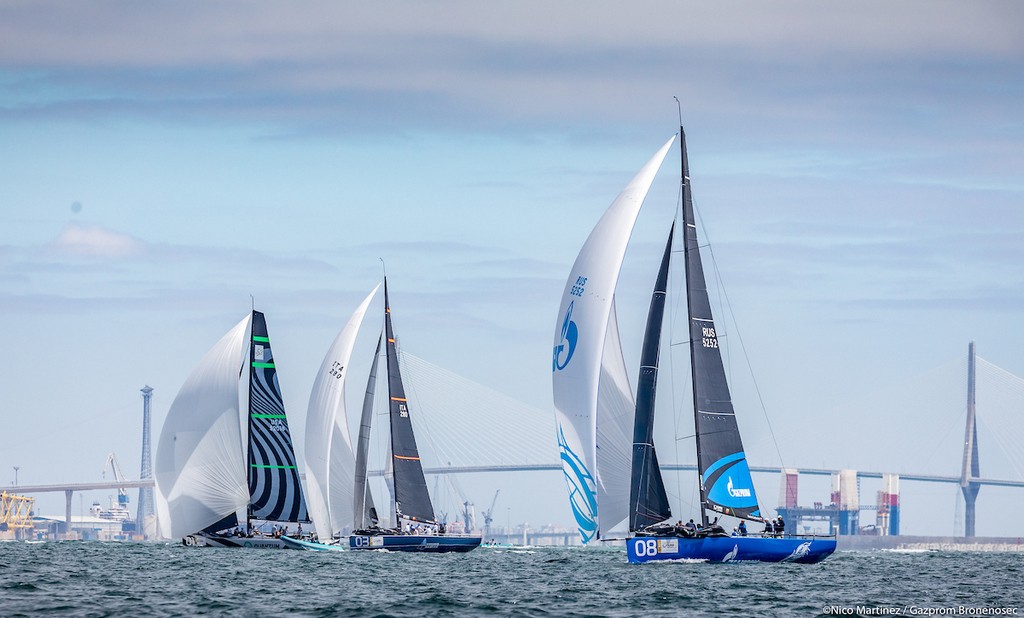 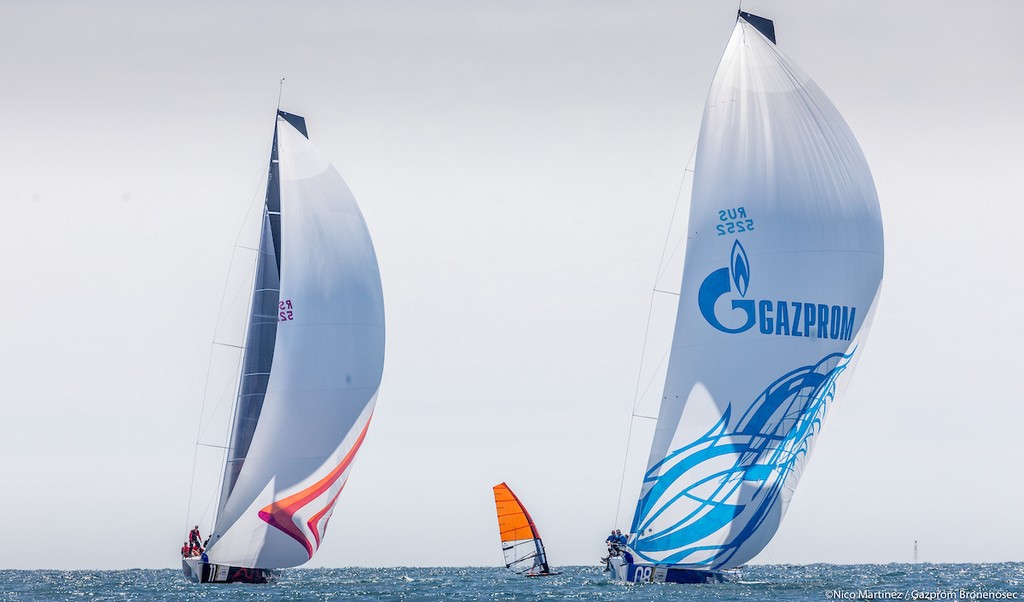 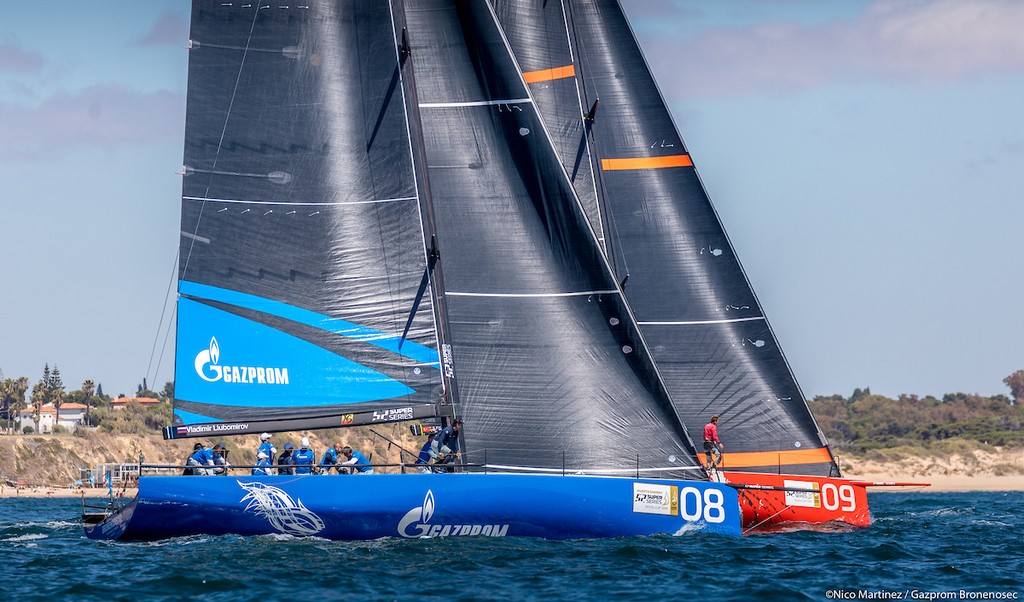 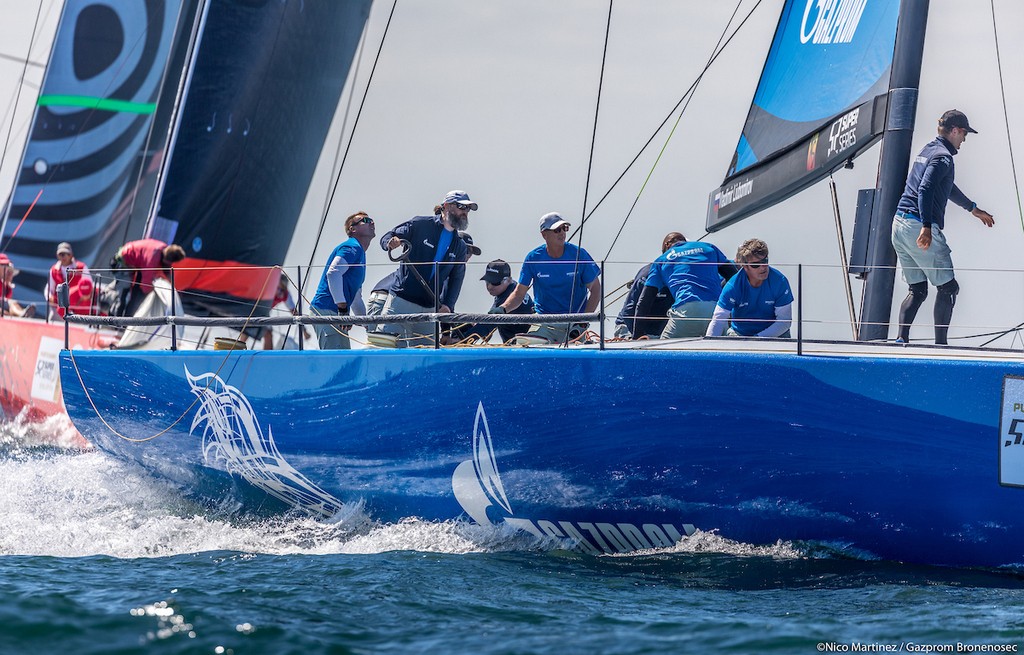 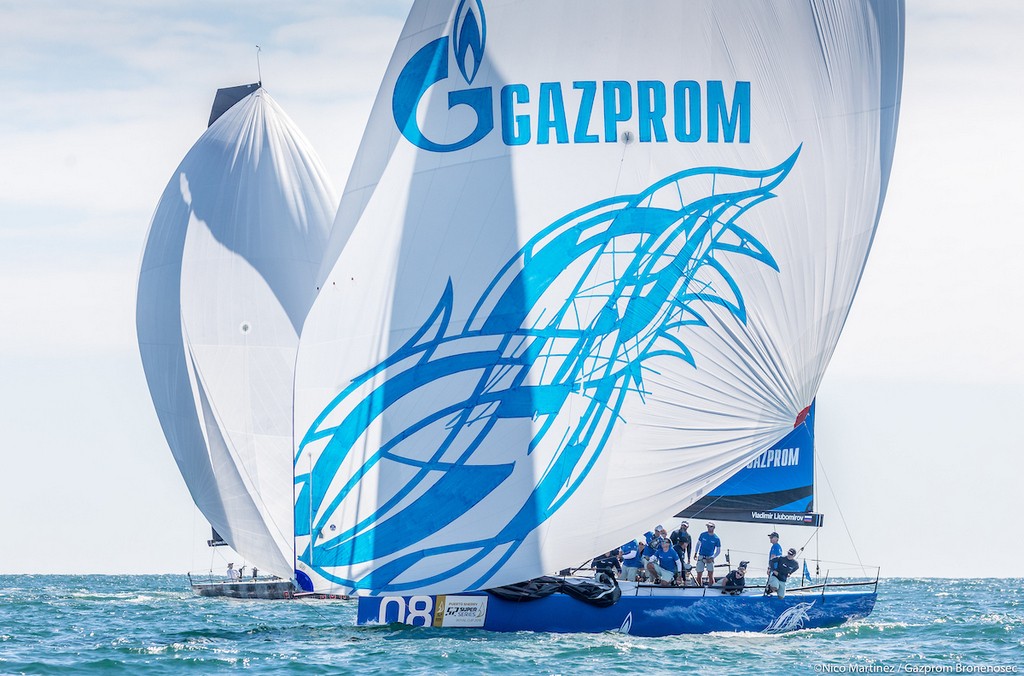 The second stage of the current season 52SuperSeries, which takes Spanish Cadiz for the first time, is interesting for its trophy. The winner of the stage will receive a very prestigious Royal Cup (hence the name of the stage), which dates back to 1995. Almost 25 years ago, this cup was handed over to the IMS50 class by the passionate yachtsman, King of Norway Harold V. By the way, Harold competed in the first season of the TP52 class as part of the legendary MedCup series on the yacht Fram.

The waters of the Olympic base of Spain did not please the participants with a stable wind. The start of the first race 52SuperSeries Royal Cup was postponed for almost an hour, and the second started with a delay.

During the day, the left side of the race won noticeably, which was used by both winning teams: the Turkish-British Provezza (won the first race) and the Italian Azzurra (the second race). Both started at the “pin” and never looked back. All activity took place behind their stern.

In the first race, "The Battleship" Yacht Club St. Petersburg was close to repeating success at the start of the first stage of the season. The crew of Vladimir Lyubomirov started next to Provezza and was second on the sign. But then, after the second rounding, I missed the British Alegre ahead, and before the finish a risky maneuver allowed Tina Platner to go ahead on Platoon. In the end – an annoying fourth finish.

In the second race, the “Battleship” was bending around the third and, despite the attacks of rivals, was able to keep its position in the top three until the finish.

According to the results of the first day, the Royal Cup is in the lead of Provezza (5 points); the second is Azzurra (6), and behind it, one point behind, the third is the “Battleship”.

This is My Song. The same …