"And we stand in line …"
In the Tyrrhenian Sea, the first stage of the World Cup in kiteboarding has ended. Here is what the press service of the Krestovsky Island Sailing School reports: 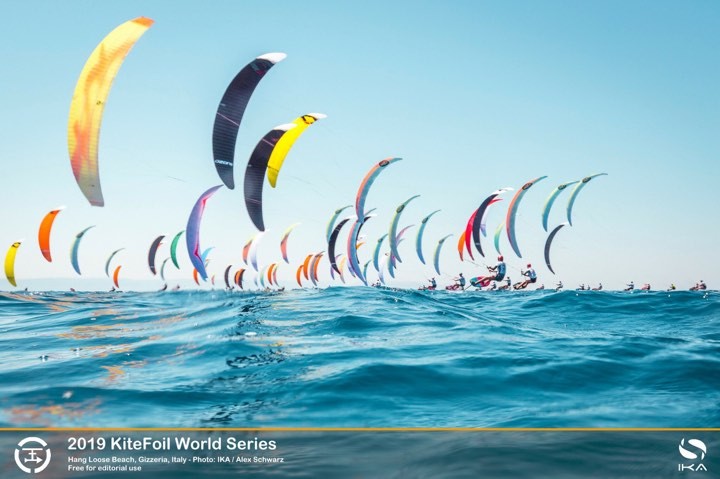 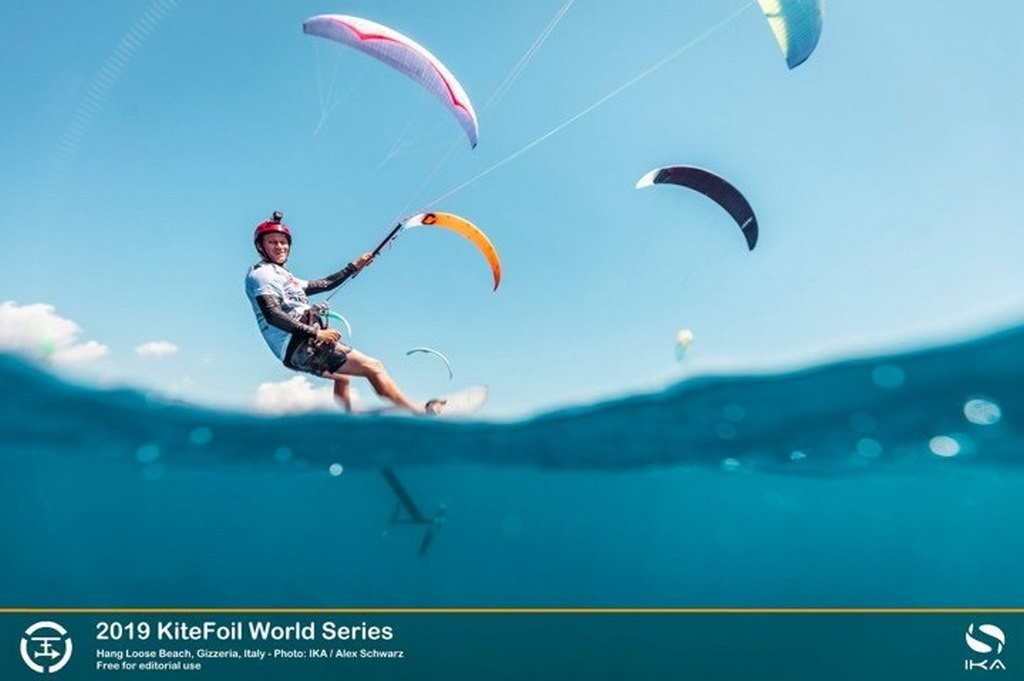 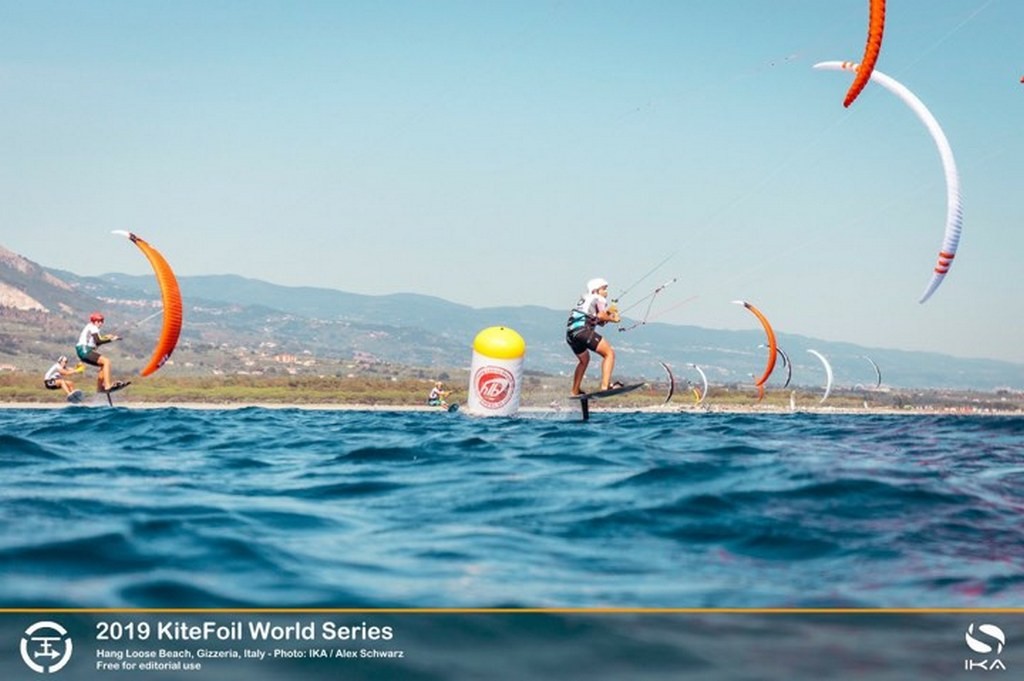 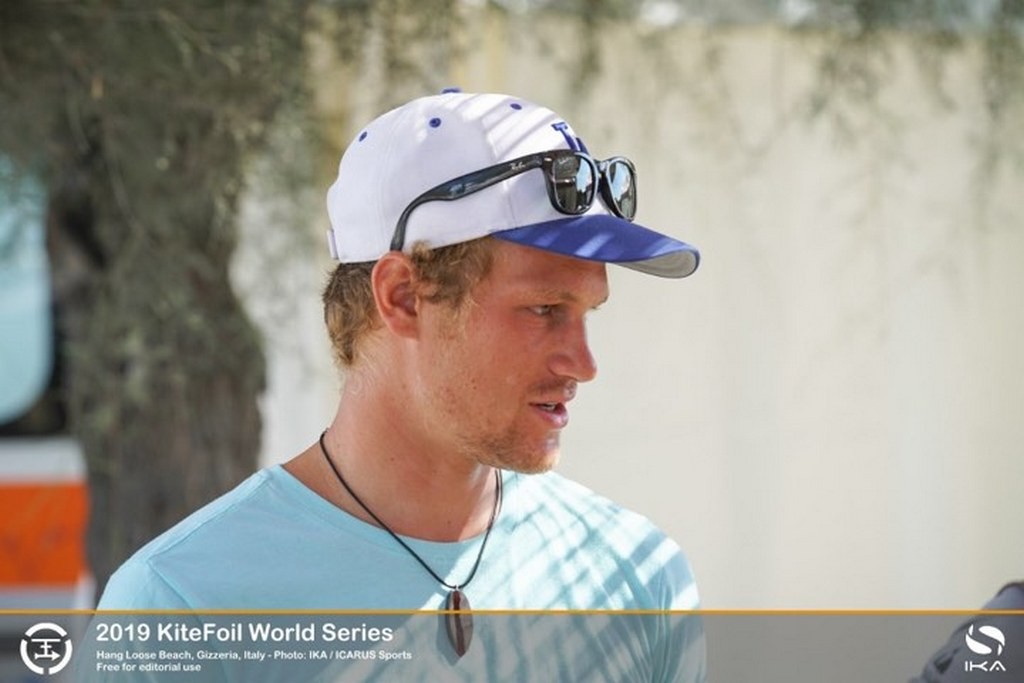 Twenty races were held. Denis Taradin took 14th place, Valeria Garashchenko – 54th and eighth among women. The coach Alexey Chibizov tells about the performance of the athletes of the Krestovsky Island school:

– The result is what it is. All the lads – tried, fought to the last. We will continue to work. But the conclusions need to be done now.

First of all, it is necessary to change the training approach. Leading countries train with a boat. We are not yet. More racing practice is needed and preferably in a large fleet. Exercise more in a group. Judge for yourself: 81 people at the start, and the girls didn’t even have to go through the race, but simply to start. A huge fleet with great yachting experience, rolled. Leray was terribly unlucky for two days. Trying to start – and then gets into the "batch", the kite breaks, Five dnc for 20 races! Dan had similar stories when he was just kiteed down.

Need to work with the equipment. The top ten athletes performed on the newest wings. We are standing in line – and we are waiting for such equipment to come to us, and the top guys already have it. Since mostly weak winds were blowing, their equipment allowed us to work better than ours. The front wings are larger, more lift. No matter how hard he tried to cling, Denis did not work: not the wing!

Both Denis and Valeria missed the winter preparatory period – there were clearly not enough fees. It is necessary to make adjustments.

Now the guys will be preparing for the championship of Russia, which will be held from 4 to 12 August at Dolzhanka. By Russian standards, many participants are expected.

P.S. And here is how the rest of the Russian representatives spoke. 30th – Anton Minaev. 38th (and third among girls) – Elena Kalinina. 78th (17th among girls) – Sofia Kotlyar.

Full results of the World Cup –

Alexander Zybin: “Times pognavshis on this boat, people will want her to chase again and again”