Yesterday in Cascais (Portugal) hosted two races of the regatta 24th HM King Juan Carlos, which is the second stage of the new European series in the Dragon class. 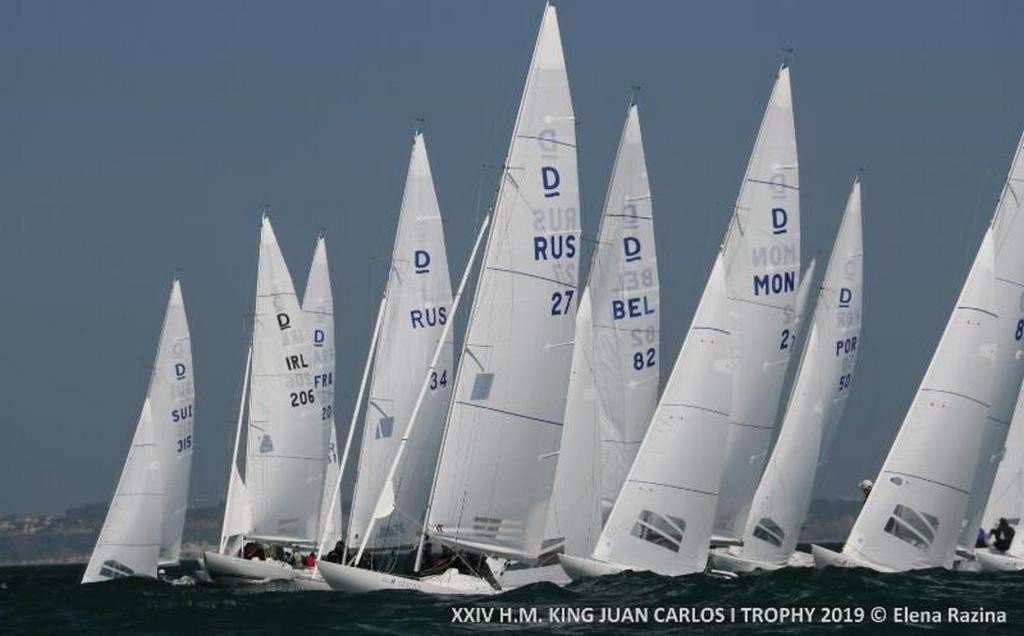 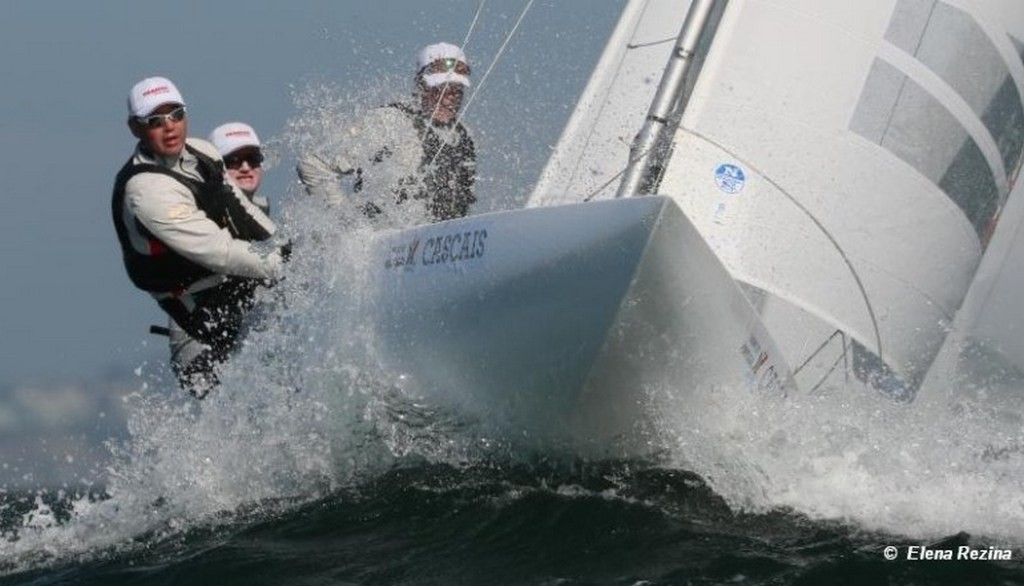 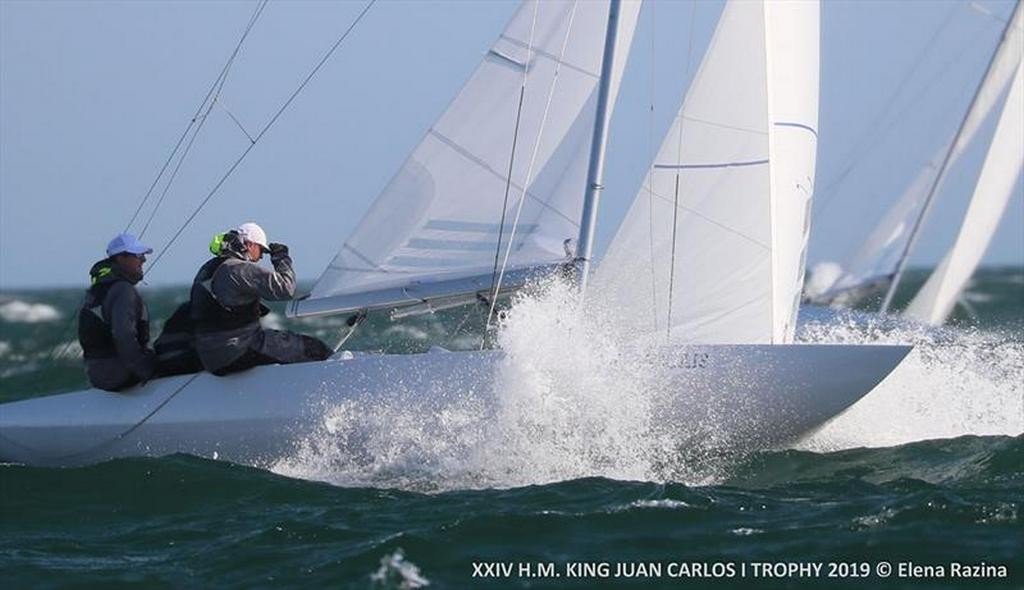 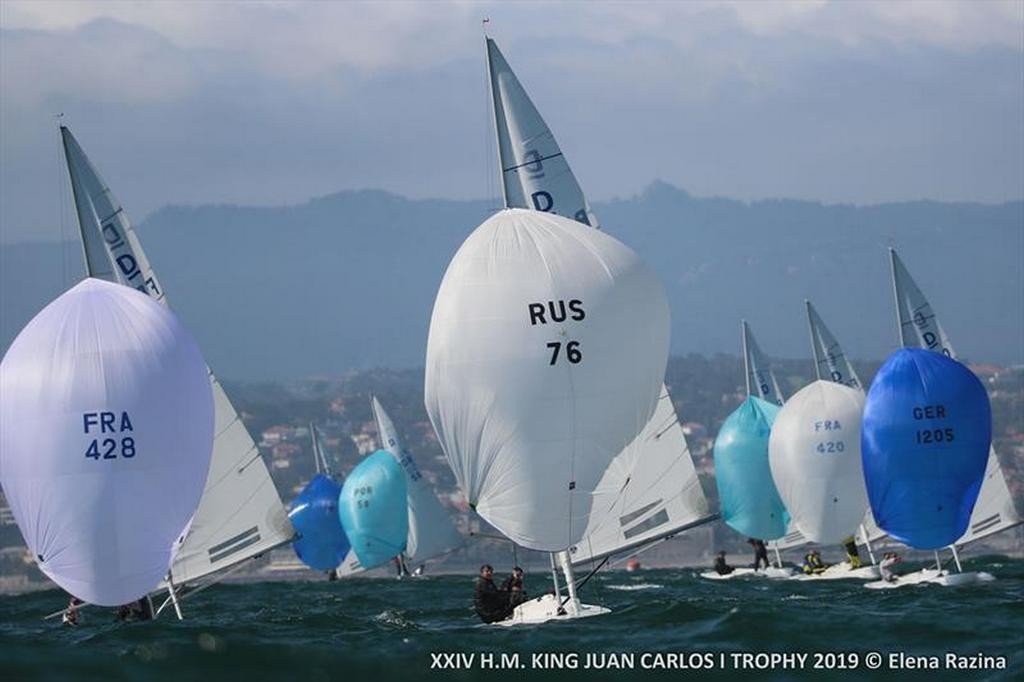 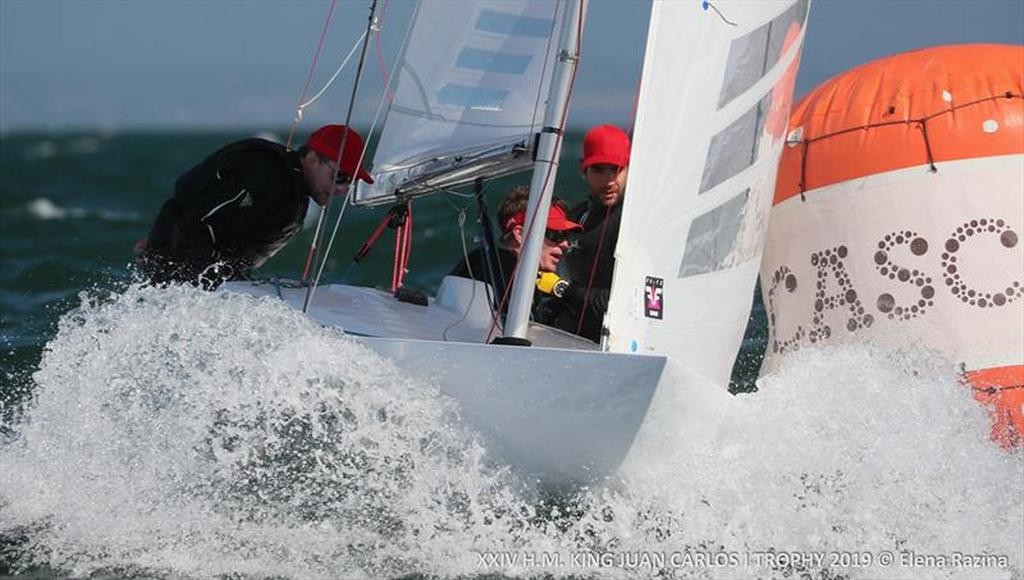 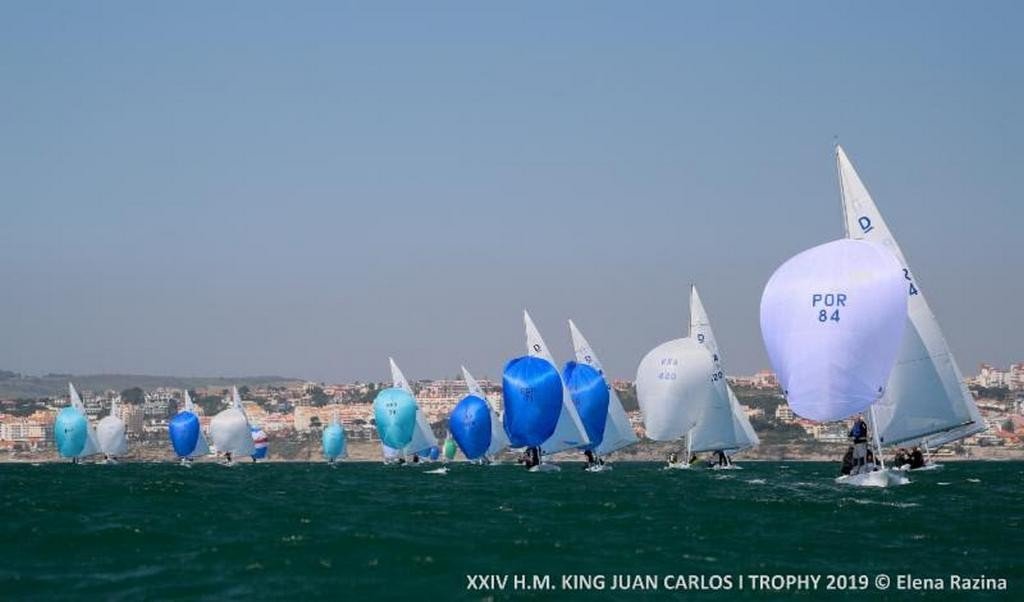 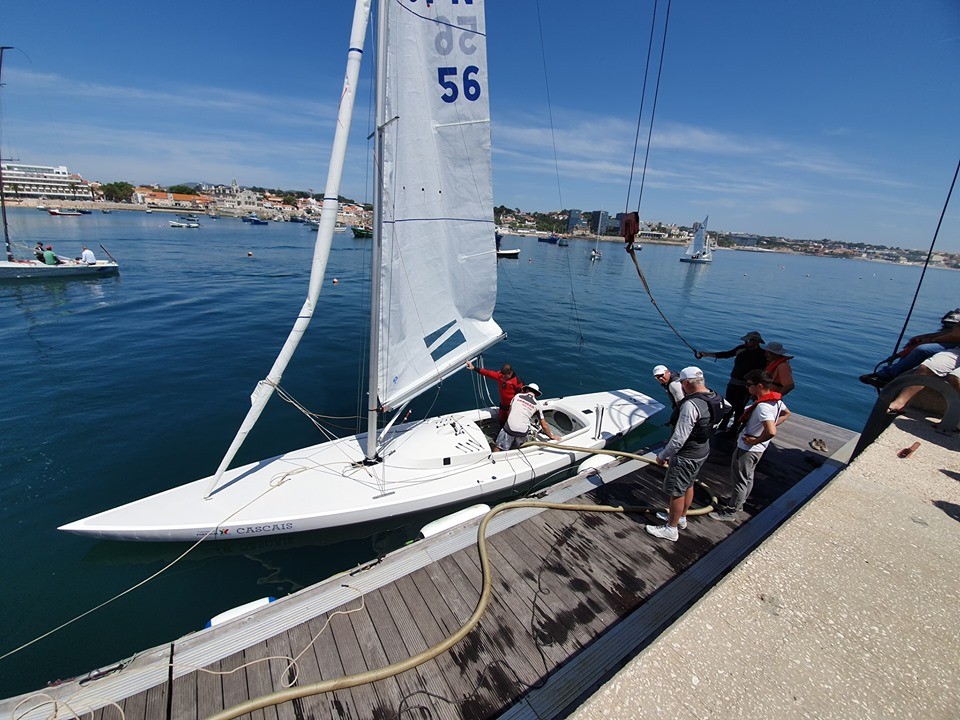 Starting the race was held in changeable in direction and strength (10 – 15 knots) the wind. First to the finish came the boat under the Japanese flag (JPN65) experienced Australian skipper Peter Gilmour (at the time he is 4 times winner of the World Match Racing Tour and as many times was the participant of the Cup “America”).

In the second race the crew of Gilmore finished fifth and leads the sum of the two starts – 6 points. Three points behind the Dutch team of Peter Heerema (NED412). Third place (12 points) now holds a Spanish boat (ESP71) Javier serca.

Now – about the incident. As you already know, the leader after the first day is the team of Peter Gilmore, but it was not clear whether she will be able to continue the regatta. For the sad reason that the boat sank. Here’s how it happened.

In the second race of the day the wind strengthened – gusts to 30 knots. In addition, conditions have changed: in a 4 hour day at Cascais tide is turning, there is a steep wave. It is well known, and the racers were ready for it, but then…

After the finish we had to go to the Marina for about an hour. The wind was over 35 knots. Gilmore and suddenly a strong gust blew from the place of steering, he was at the bottom of the boat, and the next moment…

“Dragons” is known to be negative buoyancy. However, the current models can stay afloat for up to two minutes. This time the crew had to precisely fix your position using the GPS receiver.

Today the team Gilmore in the morning tried to raise the boat and to continue to participate in the regatta. But, according to many, the chances of it was not enough: all night of course had to carry the boat along the bottom.

P. S. nevertheless, the boat was raised, and as written on the page of the International Association “Dragons” on Facebook, she looked more cheerful than for a young lady who’s been out all night without permission (the last picture).