In Spanish El Balis has traditionally hosted the European Cup in the 29er class. This year the regatta was attended 89 boats. Compared to last season, the number of participants increased by 18%. 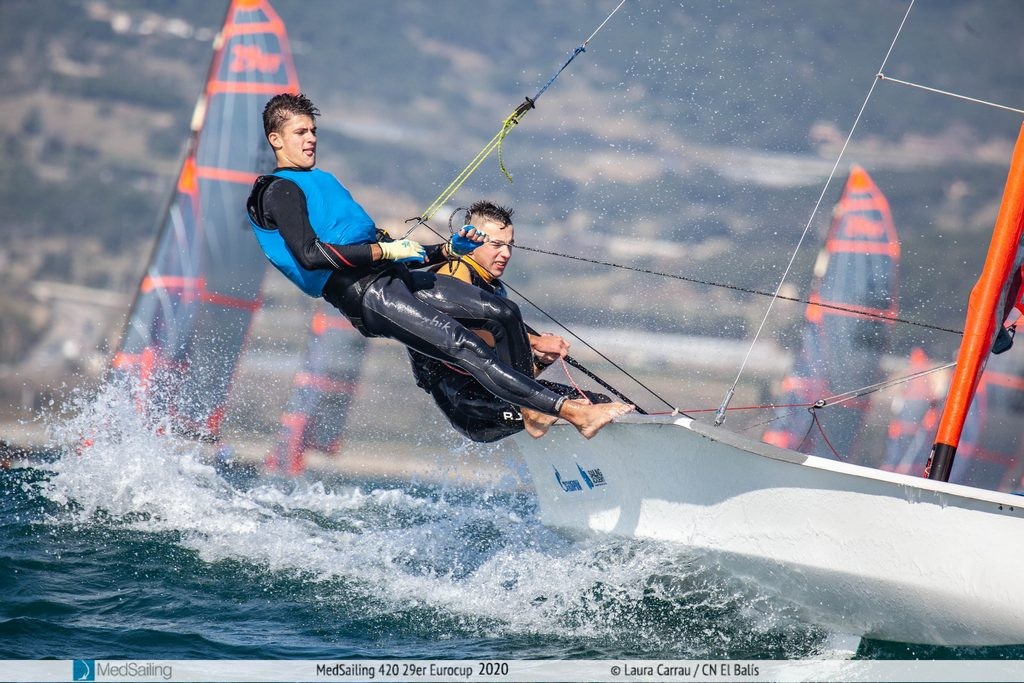 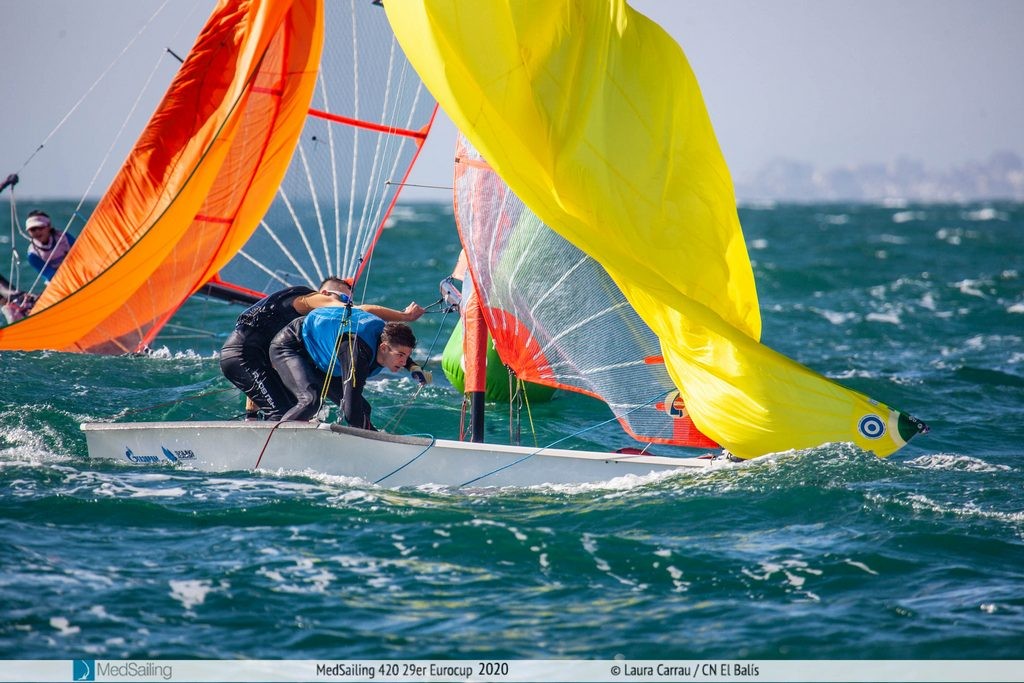 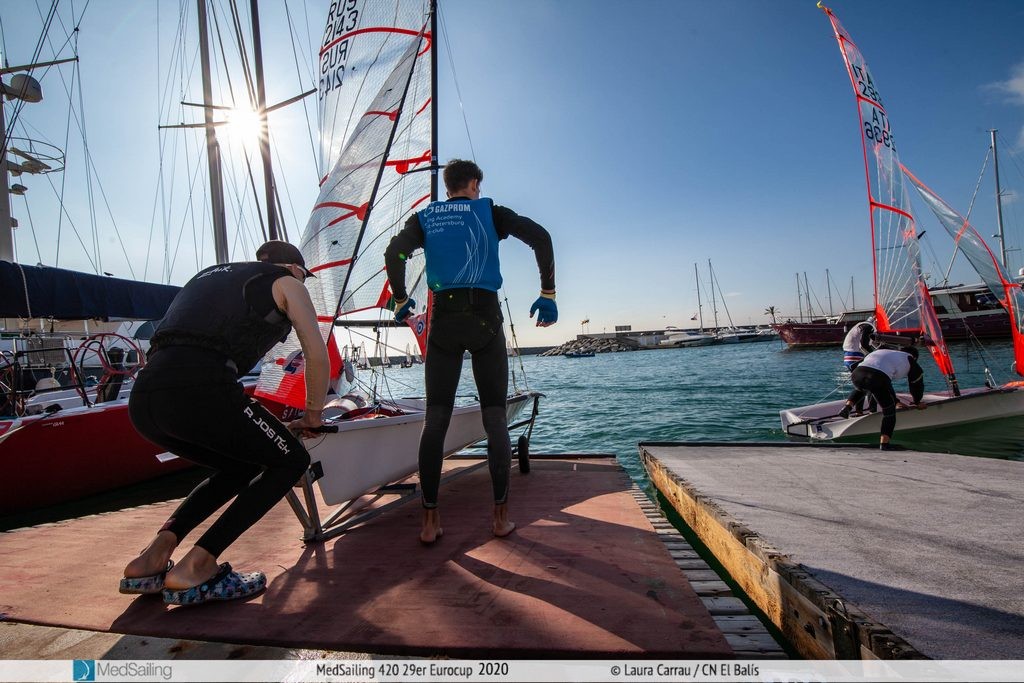 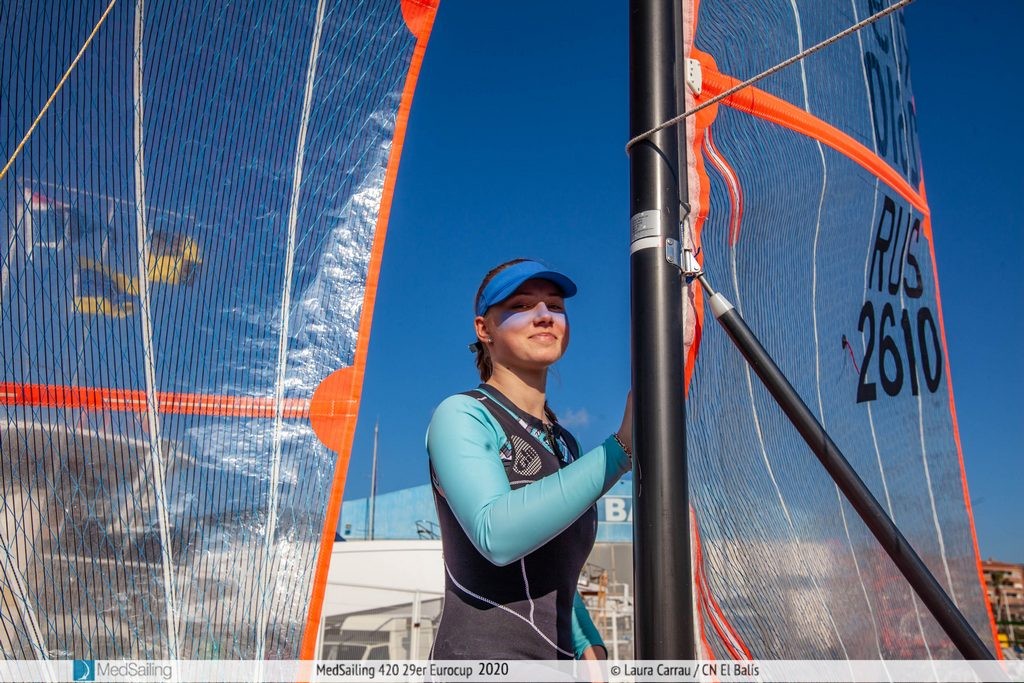 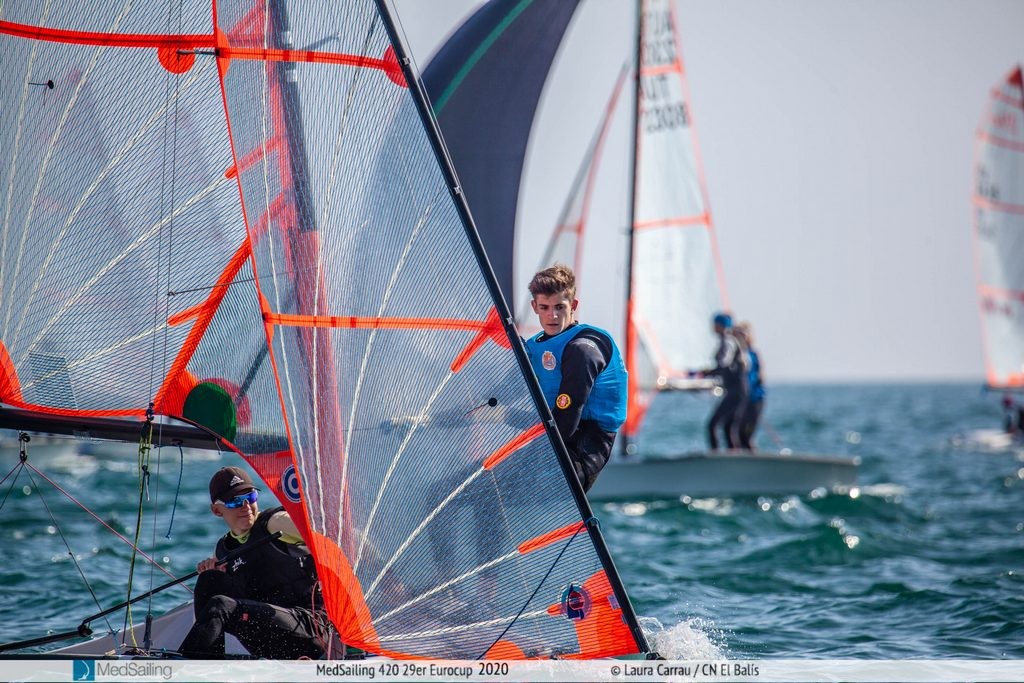 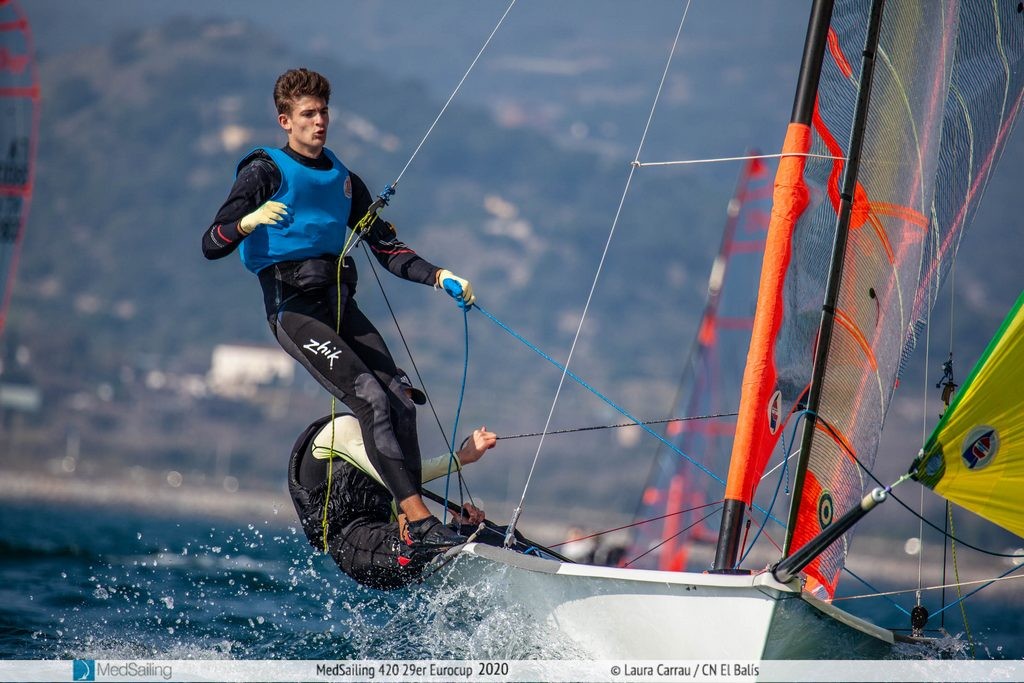 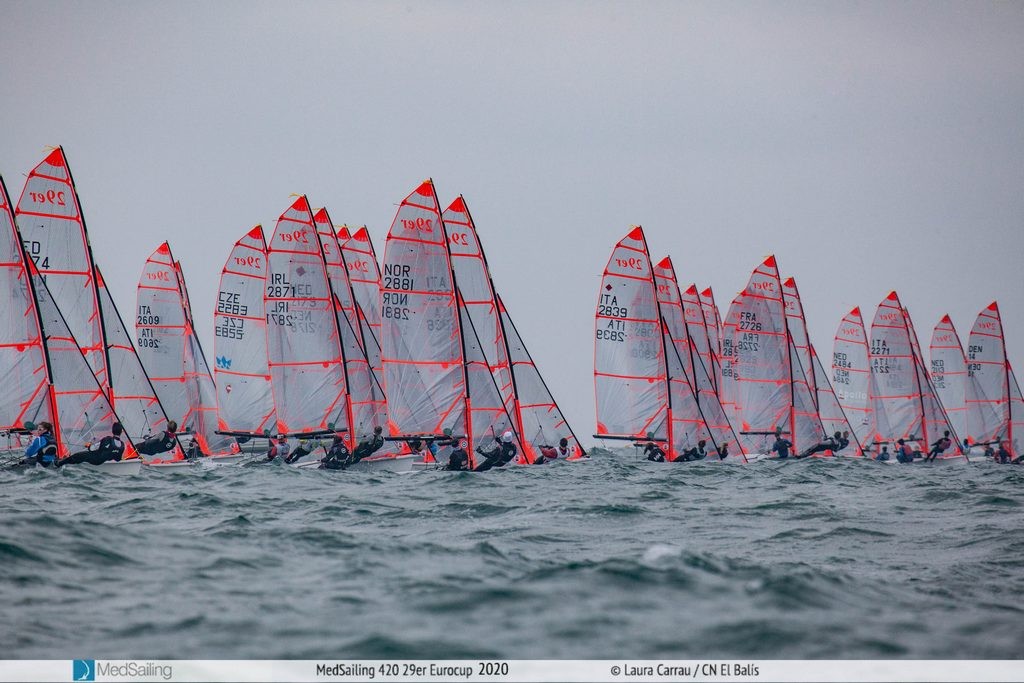 Before a stage in El Balis was considered as a favorite last year won the Real Club Náutico de Valencia Koukouras Urios and Filippo Benetti. Attention had also the crew three times world champion in the class “Optimist” Marco Gradoni and Ettore Cirilo.

Academy sailing of the Yacht club of Saint-Petersburg in El Balis was represented by two of the crew – Vladislav grahas and Brovin Rodion and Vevea Eremenko and Maria Krylova. Grahas and Brovin shock was held at the end of last season. The young Academy crew won second place at the Russian championship in the 29er class and came 21st in the final stage of the Eurocup in Garda.

Weather conditions in the waters of El Balis has not been constant. The first and last days of the regatta was “pleased” racers heavy and gusty winds of 22 knots, but in the middle of the regatta the conditions were not so extreme – only 4-6 knots.

After 13 races Vladislav grahas and Brovin Rodion finished 10th overall and first in age category U17.

Female crew of the Academy – Vivea Eremenko and Maria Krylova – ended the regatta on the 85-th row.

“The regatta is run in the wind, catching in the extreme, says Academy coach Vyacheslav Ovchinnikov. Guys with the tasks handled, but mistakes in some races not given the opportunity to show the best results. The result – 10th place in the overall standings. I am glad that the grahas and Brovin left it all and headed his age group up to 17 years. The girls are worse. Despite hard work, they failed to show such a high result. In difficult weather conditions revealed deficiencies in training. We have work to do”.