American Matt Kent wants to set a record crossing the Atlantic on the minimum size sailing vessel. He plans to start in fall 2020 from the Canary Islands. 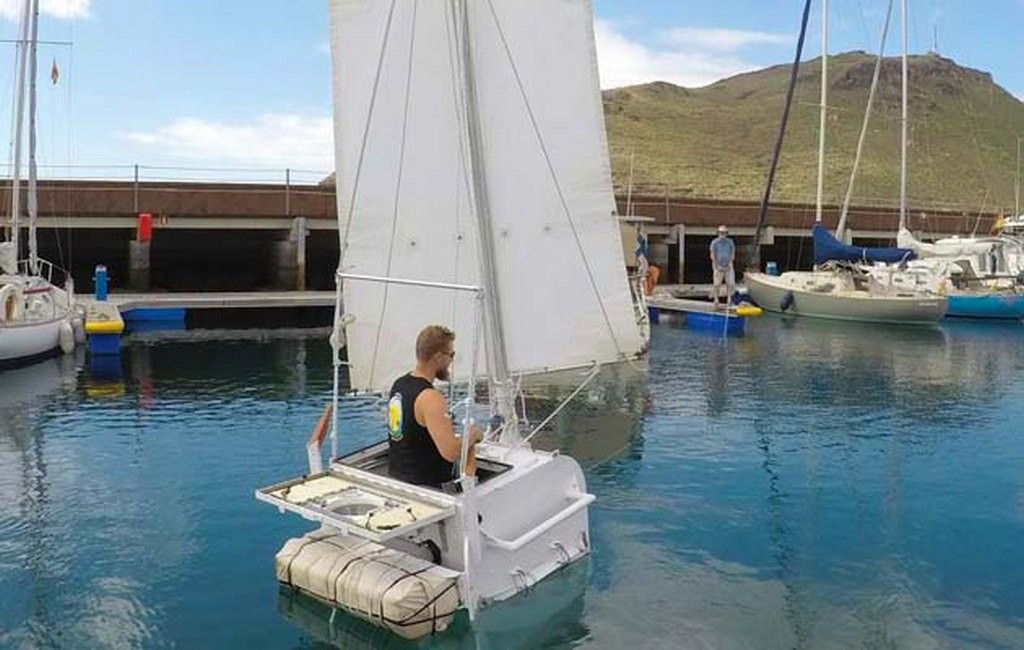 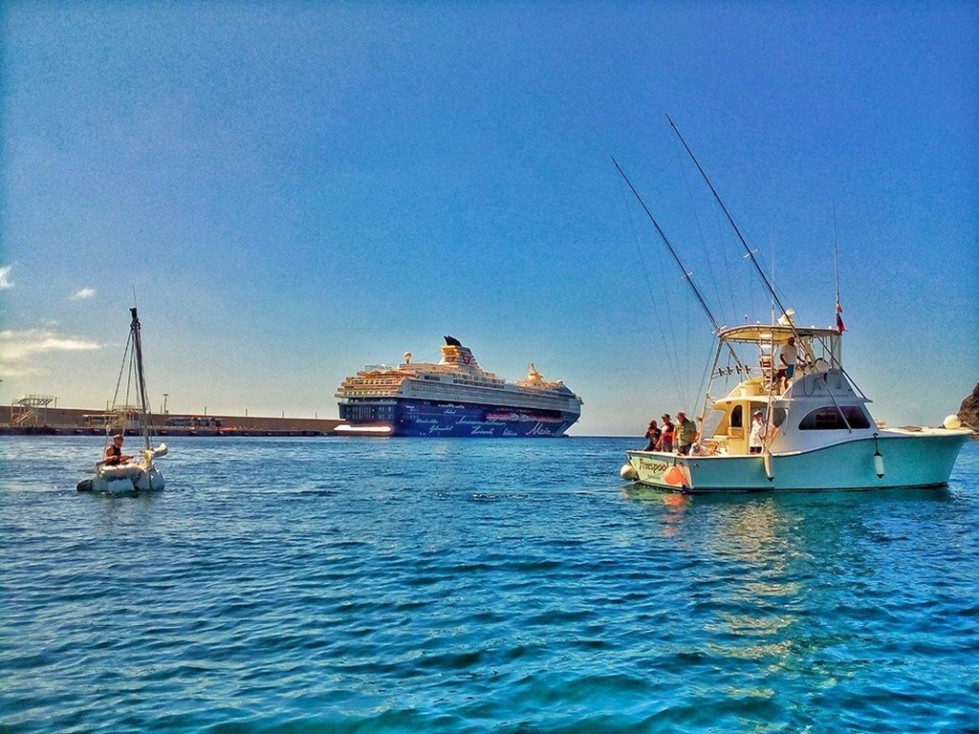 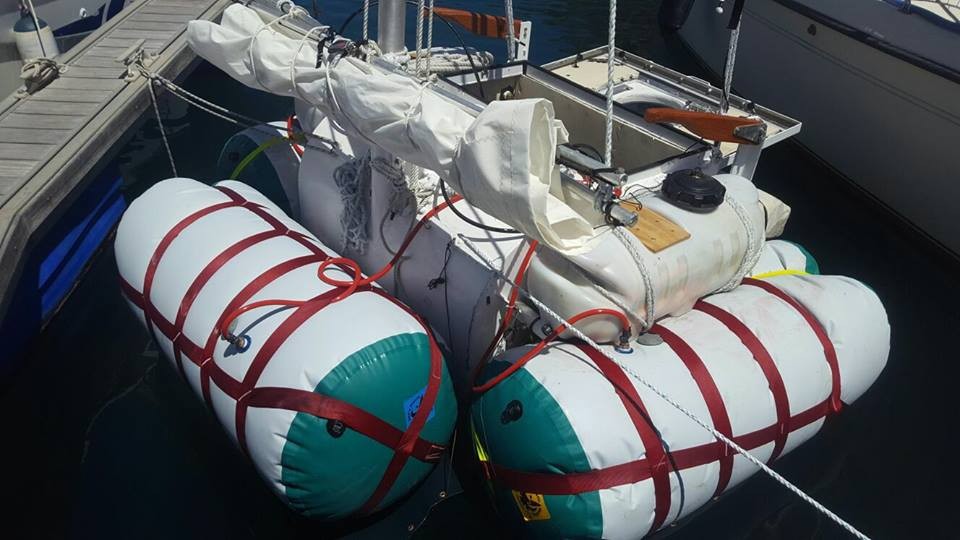 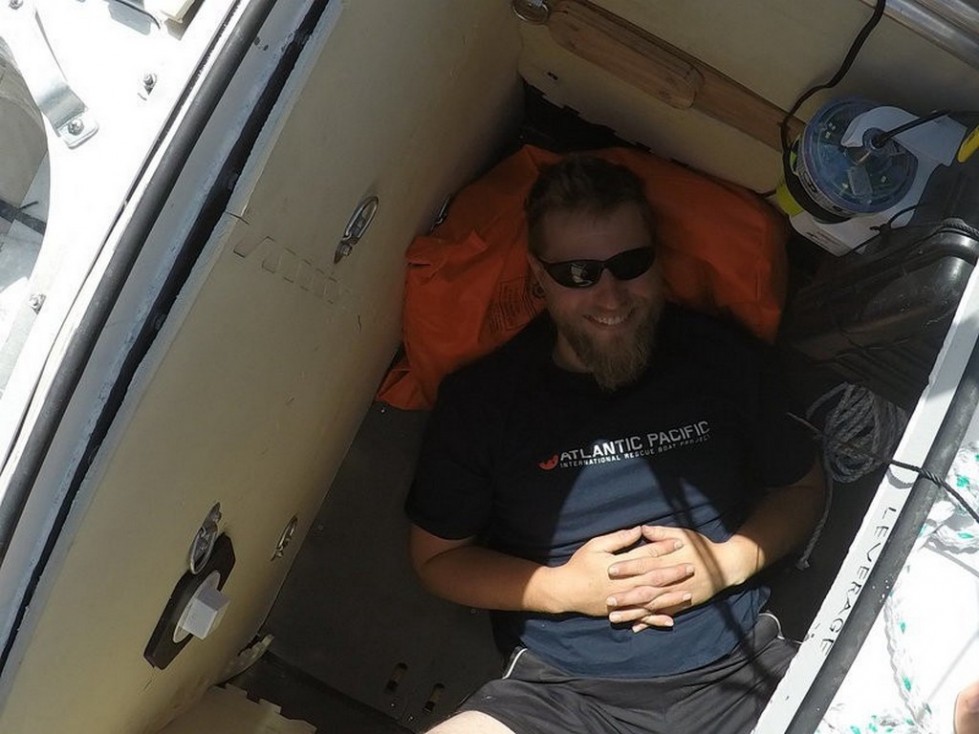 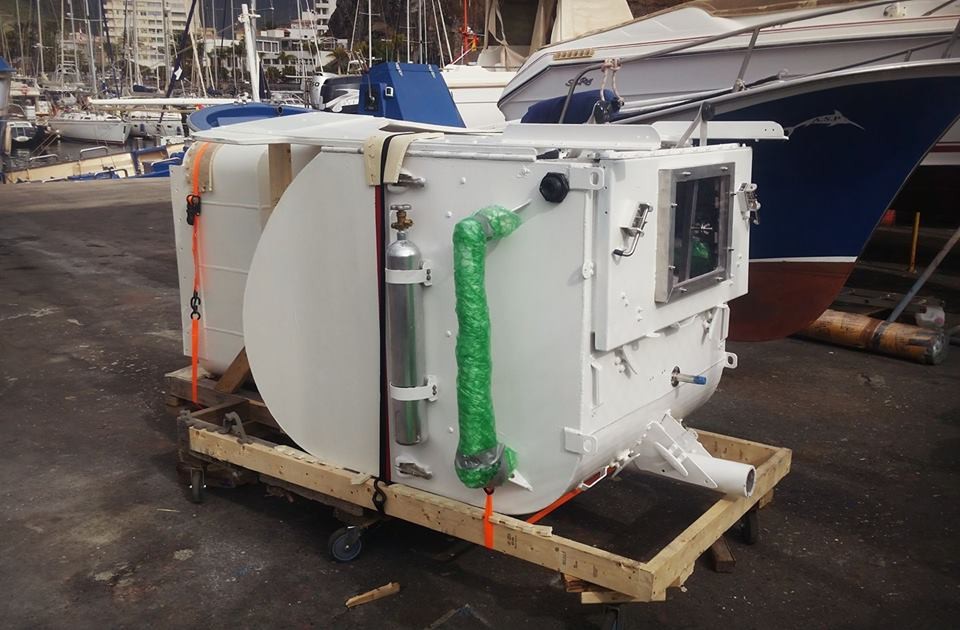 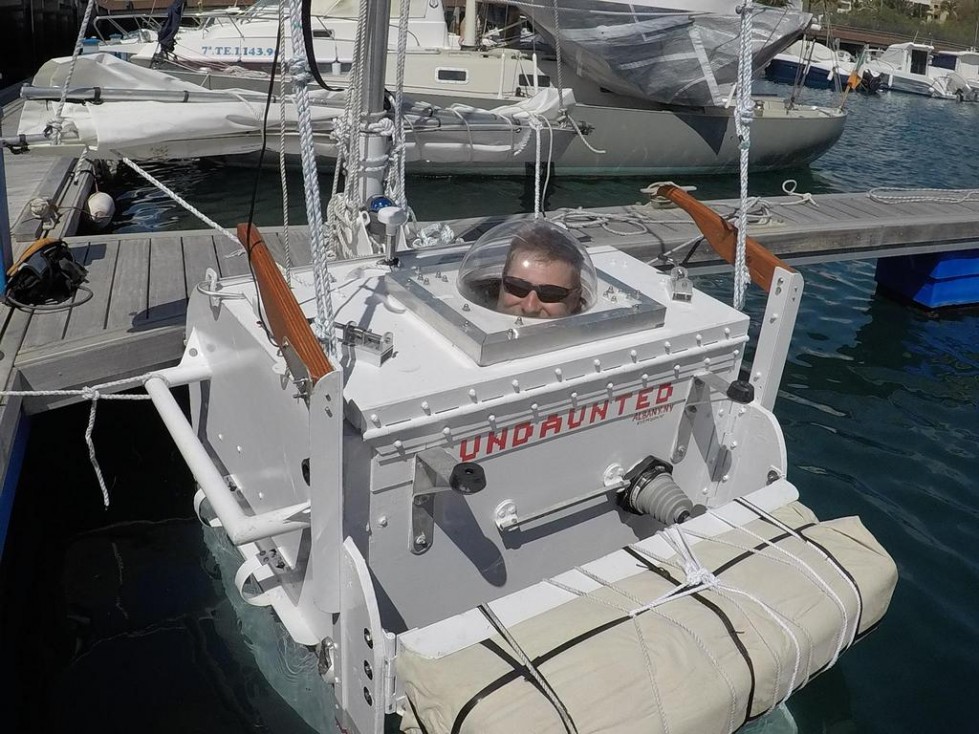 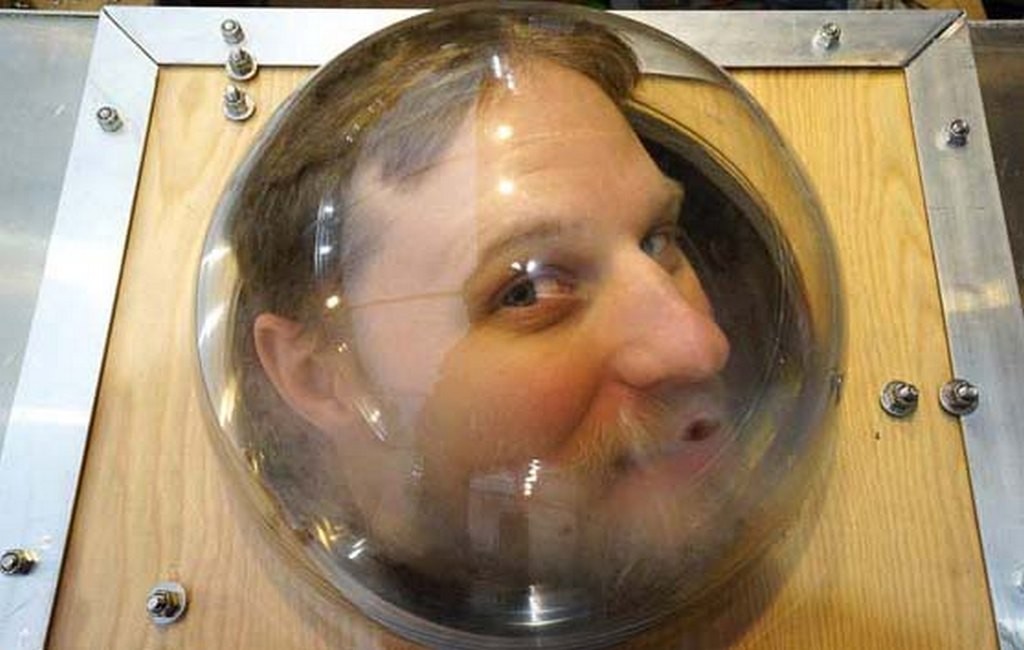 In fact, on the ship, which Kent gave the proud title of the Undaunted (translated as “Fearless” or “intrepid”) , we already wrote. Two years ago. Since then the design has not changed. So repeat a few paragraphs from the long-standing publications:

The length of the “Fearless” only 106 cm, and externally, the boat is more reminiscent of worn on the head of the sailor washing machine. At the same time, it should be noted, the persistence of a “sailing ship” is expected to be good: the underwater part has gone aluminum with a thickness of six millimetres, for surface – four millimeters.

The stability of the “washer” attached lead ballast weight 200 kg hanging on the wall (!) the fin keel. The unusual displacement of the machine is 800 kg. the Ship is equipped with a mast (ventilation pipe), carrying three square meters of sails. On Board there is a tank for 150 liters of water, two Watermaker, AIS, GPS, EPIRB, solar panels and hand crank generator.

Matt Kent (who is not crazy and a professional sailor) calculates the average speed of 2.5 site and plans to go 4000 miles to Florida about three months… but we cannot say this: because of the huge risk for the traveler to account for such “records” are not maintained. Even the “Guinness Book of world records” refused to record a similar achievement.”

Two years ago, we had published about Kent, because then, in April 2017, it is planned to start with one of the Canary Islands – La Gomera. Started. But in less than a day, the trip had to be interrupted. Here’s what Kent himself wrote about the reasons for the failure:

In December of 2017 Matt was going to get started. But at the last moment, the customs service of the Canary Islands made him a new terms – to pay for the insurance policy to the amount of 300 000 euros and present a letter from the U.S. Coast guard with a permit for a transatlantic journey.
Neither the policy nor the letter Kent has not filed, and the project stalled.

And now it seems, moved from a dead point: in any case, declared the new terms start. As has been said, Undaunted needs to go in the fall of 2020. Place estimated finish – Florida, USA.

P. S. First of all, who tried to set a record crossing the Atlantic on the minimum size sailing ship was in 1986, the American Alfred Johnson. On June 25 of that year he started in Massachusetts in the open (!) A 20-foot boat, and finished on 12 August in Wales.

On the question of why he decided to go on such a risky journey, Johnson allegedly answer was always the same:

“Yes, because I was an absolute idiot, and that’s all!”

Freestyle in the sky freestyle on the water