From the docks Oceanco in Alblasserdam (Netherlands) left the yacht DreAMBoat. And not simple, and iconic.

A project under the working designation 2950GT is significant in that before us the 33rd case in the glorious 33-year history of Oceanco.

Here is a nice number for a company engaged in building mega-yachts since 1987. 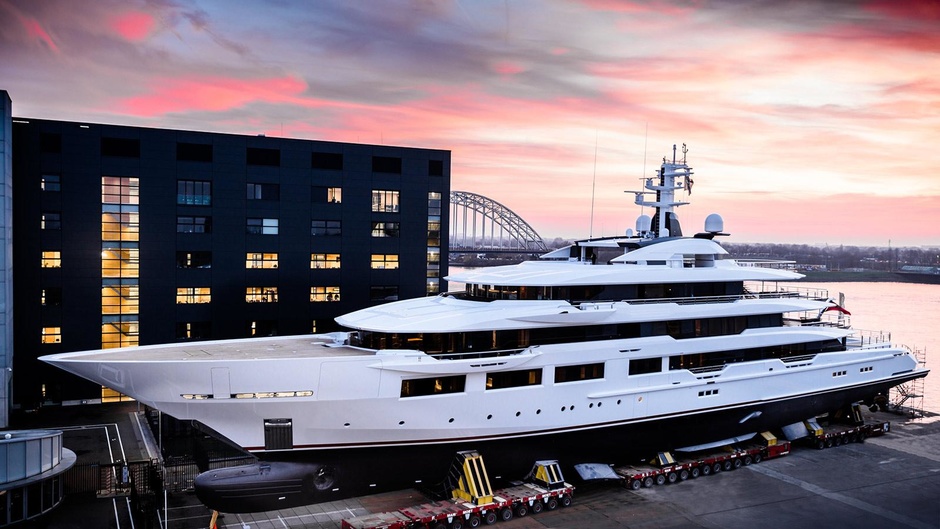 The giant 90-metre boat, the delivery of which the owner is expected by the summer, will soon go on running sea trials, and yet admire it.

DreAMBoat hull — steel, superstructure — aluminium, with an unusual protrusions on the sides, in the spirit of the Italian concept She. Also note the original cutouts in the bulwarks.

DreAMBoat is the first joint work Oyno Espen (Espen Oeino) and Terence Disdale (Terence Disdale). It has large Windows, which ensures stunning views from the side and fills the interior space with natural light.

“A yacht with clean lines, simple shapes and overall design” — describes the hero of the day Espen Oyno responsible for the exterior.

Norwegian Oyno is no stranger to be involved in such a large size project: among the Top 101 superyachts in the world according to Boat International boat for his authorship more than the work of any other designer. 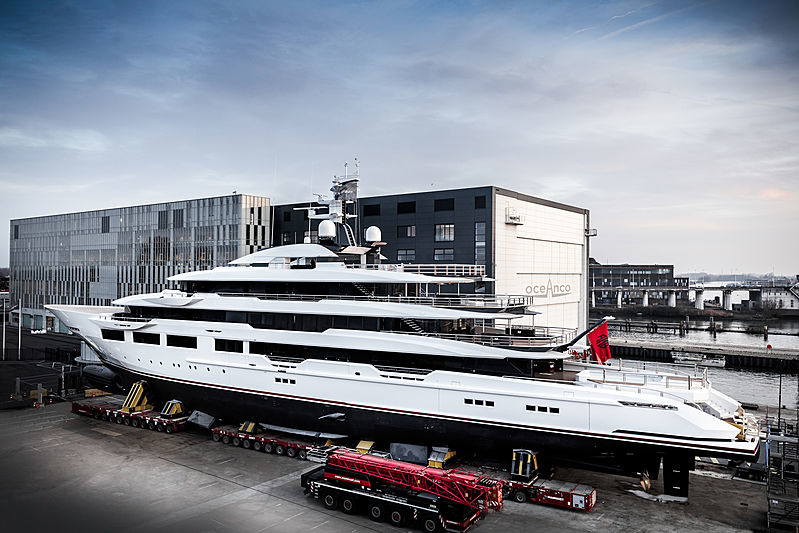 Aft of the main deck — a large pool. 23 at the disposal of guests is also a semi private sun deck with Jacuzzi and many areas for relaxation and entertainment. In addition, a private hot tub located on the deck of the owner. The mast, as it held a canopy made of carbon fiber.

Following his principle not to embellish what doesn’t need additional decoration, Terence Disdale gave the interior a chic, but not cloying. Natural wood, limestone flooring, semiprecious stones, leather and mother of pearl… I Think every thing is custom made — from lighting to furniture.

Dan Jackson (Dan Jackson), a representative of the customer, confirms it: “Some clear instructions from the owner was”. 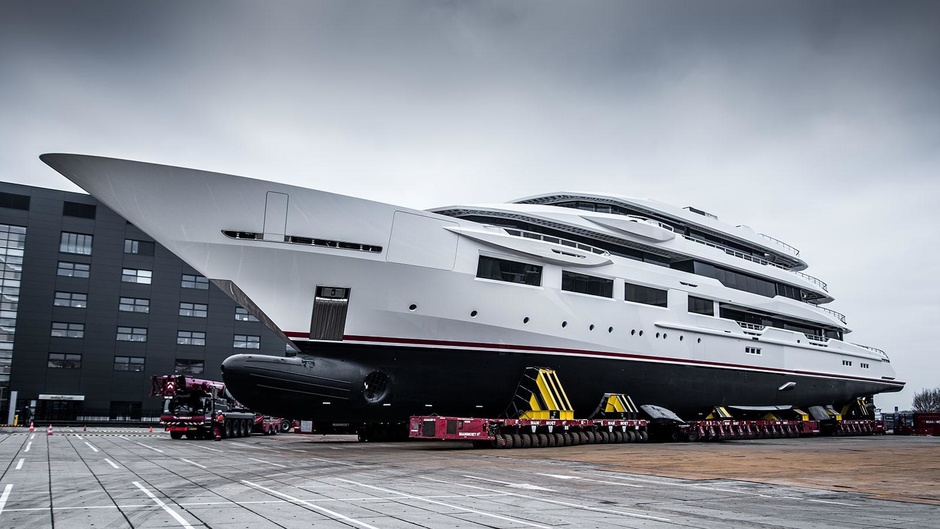 In addition to DreAMBoat, Oceanco currently continues to work on several superyachts — 109-Y720-meter, 125-meter Y721 and 117-meter Y719, also known as Project Acquaintance. The first two should be commissioned in 2021-m, whereas the latter promises to finish next year.

It should be noted that earlier, during the Monaco Yacht Show in 2018, the debut similar in length to the nearest relative DreAMBoat named DAR (ex Project Shark).